EDF Energies Nouvelles and Enbridge have applied for funding with the European Investment Bank (EIB) for the Saint-Nazaire and Fécamp offshore wind projects in France.

EIB has not disclosed the total cost and the approximate amount of the proposed finance that the companies applied for.

Saint-Nazaire is being developed by Eolien Maritime France (EMF), a joint venture of EDF EN and Enbridge, which is also developing the Fécamp and Courseulles-sur-Mer projects in cooperation with wpd offshore.

The three projects, part of France’s Round 1 offshore wind tender in 2012, will have a combined capacity of 2GW together with Saint Brieuc, developed by an Iberdrola-led consortium.

The two offshore wind farms are expected to be completed in 2022. 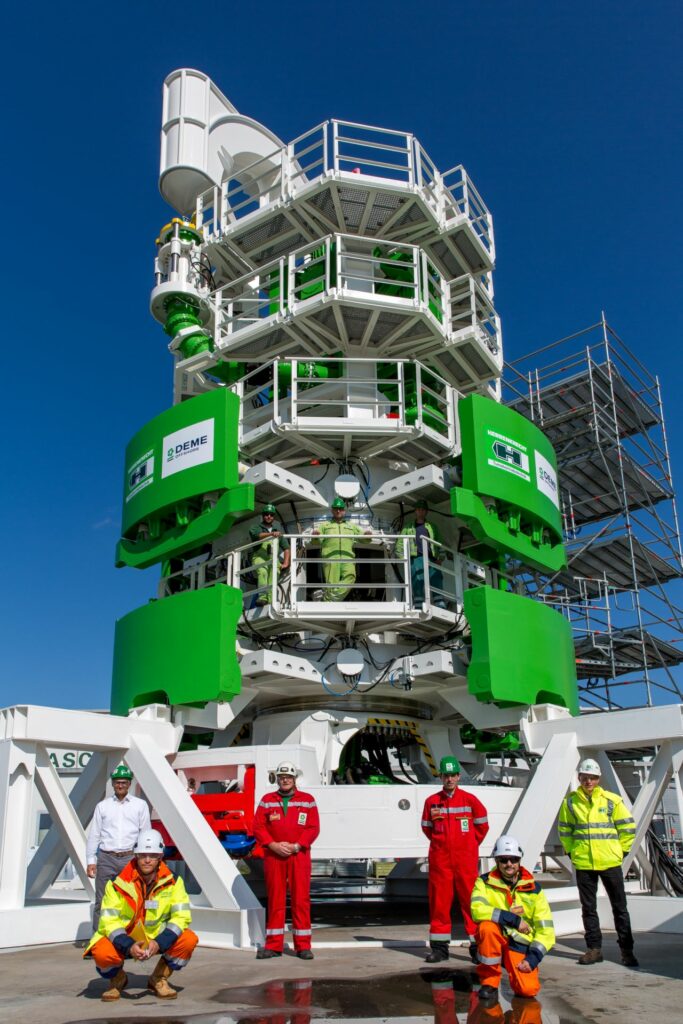