The open season Fos Cavaou 2021 is launched in response to a high level of market interest expressed over the past few months.

The aim is to make additional primary capacity available, achieved through technical and regulatory debottlenecking, and to make capacity extension beyond 2030.

Elengy is offering capacities of:

The open season will include two phases. The first phase is a a non-binding call for interest, which is expected to last for three months. The second one is a binding open season, expected during the second semester of 2021.

The first phase is to precisely assess the market needs, while the second one should perform a market test based on the binding commitments of the parties.

Registration for the open season Fos Cavaou 2021 is now opened.

This represents an opportunity for LNG market players to subscribe long-term regasification capacity with a major operator, in a strategic location on the Mediterranean coast, in the industrial zone of the port of Marseille-Fos.

Fos Cavaou offers access to all European gas markets and the small-scale potential in a key Mediterranean location. 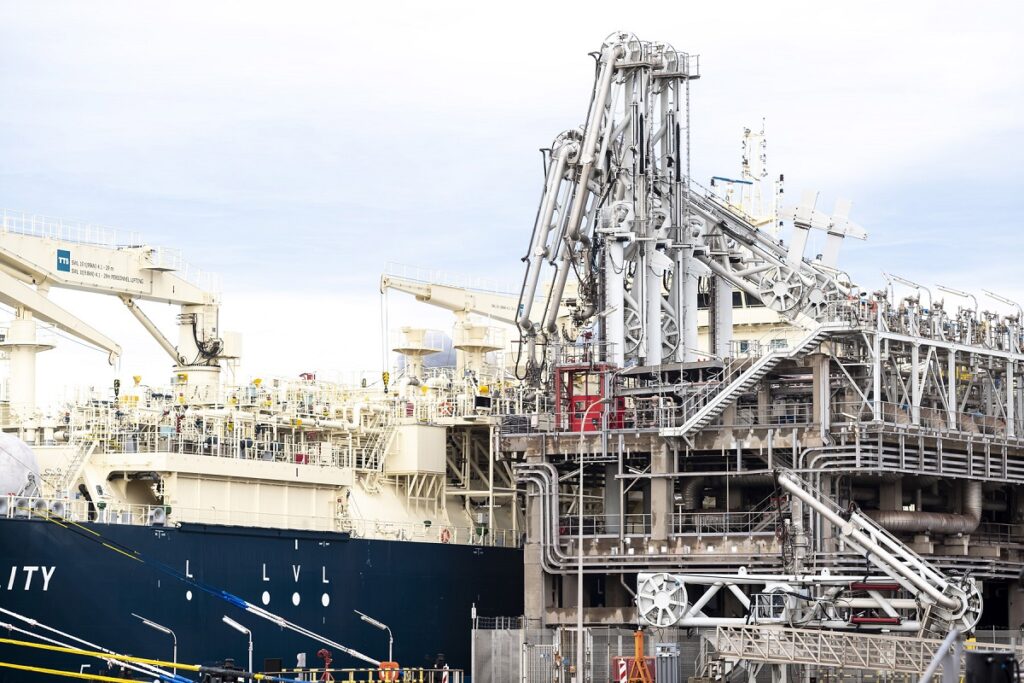