Oil major Total has announced that the Sedco 714 rig has initiated drilling of the first relief well as part of the company’s strategy to stop the Elgin G4 gas leak.

The gas has been flowing freely to the atmosphere from the G4 well since March 25 when the company was forced to evacuate all the workers from Elgin platform, located in the UK North Sea approximately 240 km east of Aberdeen.

Also, Total informed that a team of 11 people today landed on Elgin platform at 11.53hrs as preparatory work continues for well kill.

The company has hired two rigs for drilling of relief wells: Sedco 714 and Rowan Gorilla V. Total last week informed that Rowan Gorilla V was in process of suspending operations on the nearby West Franklin field before repositioning itself to drill the second relief well. 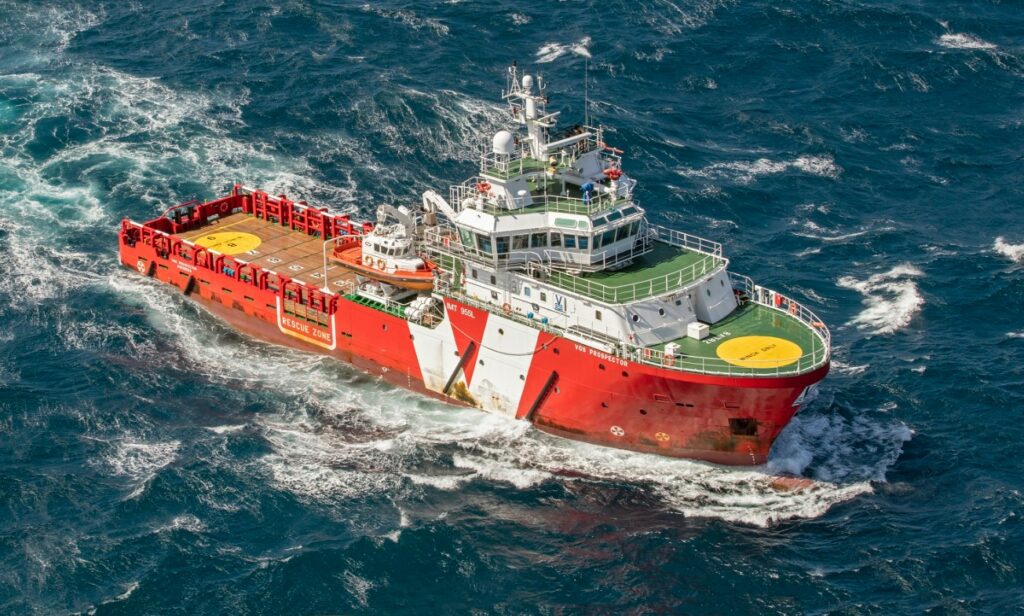