Australia-based Elixir Energy said it has recently signed
a deal with Mongolia’s MT Group to develop a small-scale LNG plant in the South Gobi region.

The LNG facility would supply fuel to the South Gobi’s large coal trucking fleet, according to a statement by Elixir Energy on Friday.

The memorandum the duo signed is non-binding and sets out the initial framework for this partnership.

The coal bed methane producer has earlier this year made Mongolia’s first gas discovery at its Nomgon IX CBM PSC in the region and this would be the company’s first offtake project.

Elixir says that small LNG plants are now “commonplace” just to the South of Mongolia in China, where for instance there are over six million gas-fired vehicles on the road.

The South Gobi hosts a large trucking fleet that currently burns diesel and which could be replaced by cleaner and cheaper gas-powered vehicles.

The Tavan Tolgoi mine, located inside Elixir’s PSC, trucks around 15 million tonnes of coal to China per year, utilizing thousands of trucks.

Elixir’s partner in the project , MT Group, is one of Mongolia’s largest fuel retailing firms and its core operations comprise fuel retailing facilities across the country, including on the Tavan Tolgoi to China road.

The Mongolian company currently sources liquid products for these operations from Russia’s Rosneft and Gazpromneft.

Elixir says that initial modelling indicates that a small LNG plant in the South Gobi region should be “highly profitable”.

Possible funding sources for this type of project could include the various international financing institutions present in Mongolia and with whom Elixir has an ongoing relationship, it said. 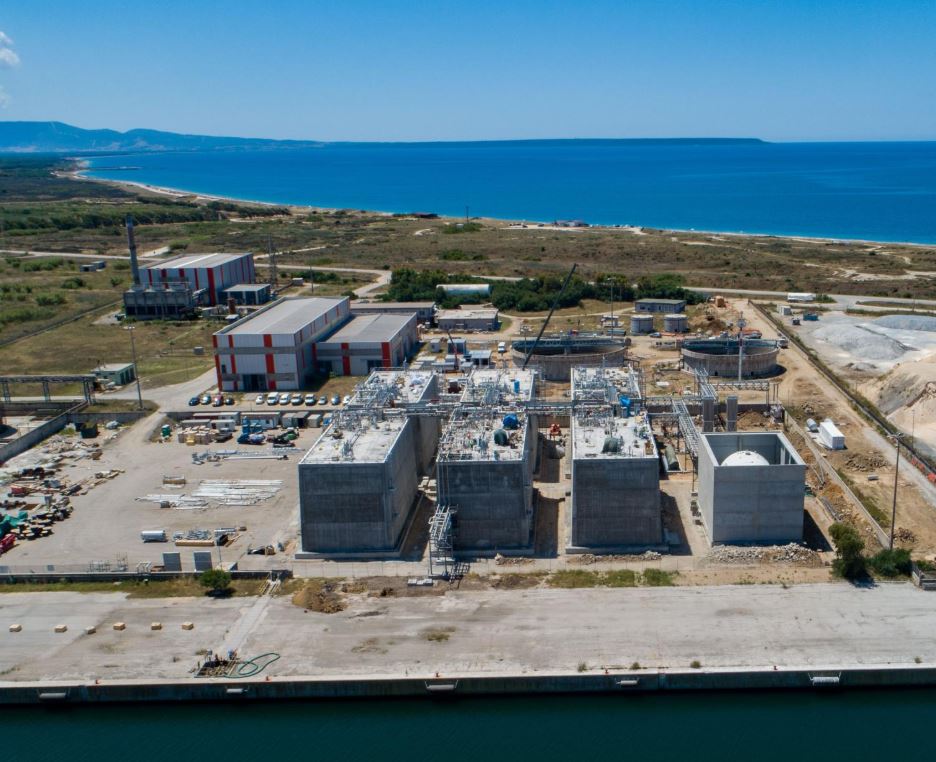