EMGS Bags Another Deal in India

Electromagnetic Geoservices ASA (EMGS) has signed a letter of award with a repeat customer in India.

According to the company’s Oslo Stock Exchange filing, the contract is worth approximately USD 15.3 million.

The survey, which is located off the eastern coast of India, will be conducted by the vessel BOA Thalassa.

The 3D EM vessel has the capacity to carry 200 receivers. It is equipped with parallel source systems, including winches, cranes and hydraulic feeds.

The acquisition is expected to start in early January 2016, and it is estimated to last for approximately 2 months.

To remind, earlier this the year, EMGS secured a contract with the Directorate General of Hydrocarbons (DGH) in India. The agreement provided EMGS a two year permit to acquire 3D EM multi-client data within a 325,000 square km area off West coast India. 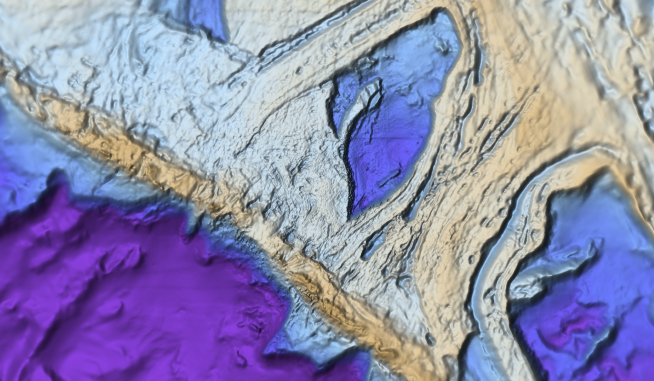 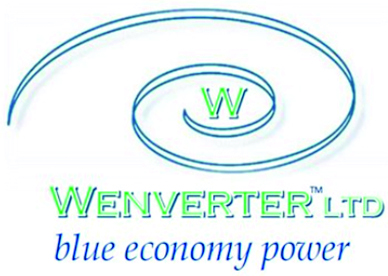