China-focused oil and gas development company Empyrean has said that it has identified ‘gas clouds’ over two offshore prospects in the South China Sea, an indication of a large oil field presence. 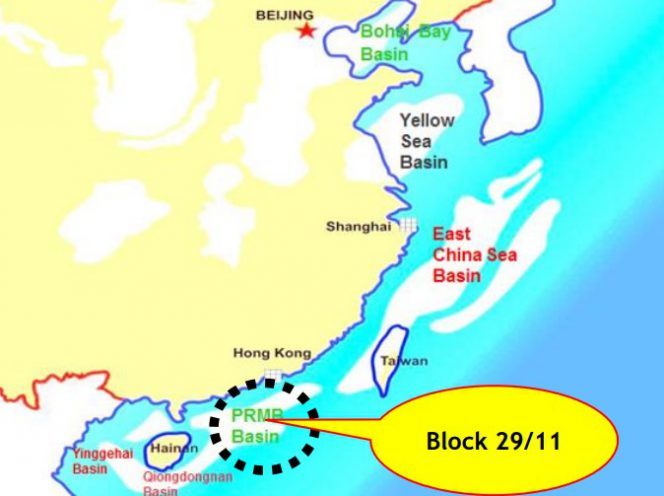 Empyrean said that an analysis of 3D seismic data, acquired by Empyrean during 2017 confirmed the presence of well-defined low reflectivity zones – gas clouds – in the overburden strata above the Jade and Topaz structures on offshore China Block 29/11.

“In good quality 3D seismic, presence of gas clouds has been used as an effective exploration tool in prolific basins worldwide including the North Sea, Gulf of Mexico, and the Malaysian Sabah basin contributing to the discovery of significant amounts of oil.

“For example, South Arne Field in the Danish North Sea was discovered by Hess Corporation, using the presence of gas clouds as an indication of a large oil field. Furthermore, all seven large oil fields, including the giant Kikeh Oil Field offshore Sabah, Malaysia have well-defined gas clouds,” Empyrean said.

Empyrean has said it has analyzed the data and confirmed the presence of gas clouds in the overburden of all four discoveries.

Simultaneously, three dry wells drilled by CNOOC in close proximity to the discoveries, outside Empyrean’s Block 29/11, were analysed, and the 3D seismic data over these wells confirmed that no gas clouds were present, Empyrean said. Also, the company added,  similar technical work was carried out over two dry wells in Block 29/11. These wells were drilled prior to Empyrean’s involvement and without any 3D seismic data.  Both wells confirm that no gas clouds were present in overburden.

As a result, it is Empyrean’s interpretation that the Southern part of the Pearl River Mouth Basin, where Block 29/11 is located, is behaving similarly to all worldwide basins, where the presence of gas clouds have resulted in large discoveries of oil, and/or gas clouds have been shown to be present post discovery on 3D seismic. Presence of well-defined gas clouds in the overburden on both the Jade and Topaz structures mitigates the exploration risk on these prospects significantly.

Also, Emyprean said that its Pearl prospect does not have 100% coverage with 3D seismic to enable the same comprehensive analysis and assessment at this point in time.

Empyrean CEO, Tom Kelly commented “We are delighted with the continued excellent collaboration with the CNOOC technical team. The presence of well-defined gas clouds at our two premier prospects in China with good reflectivity above and laterally gives additional confidence in the technical merit of our world-class oil exploration play in offshore China.  It also further solidifies our understanding of why previous wells drilled on Block 29/11 were dry and demonstrates the value of systematic and rigorous technical evaluation in reducing the exploration risk for oil and gas.” 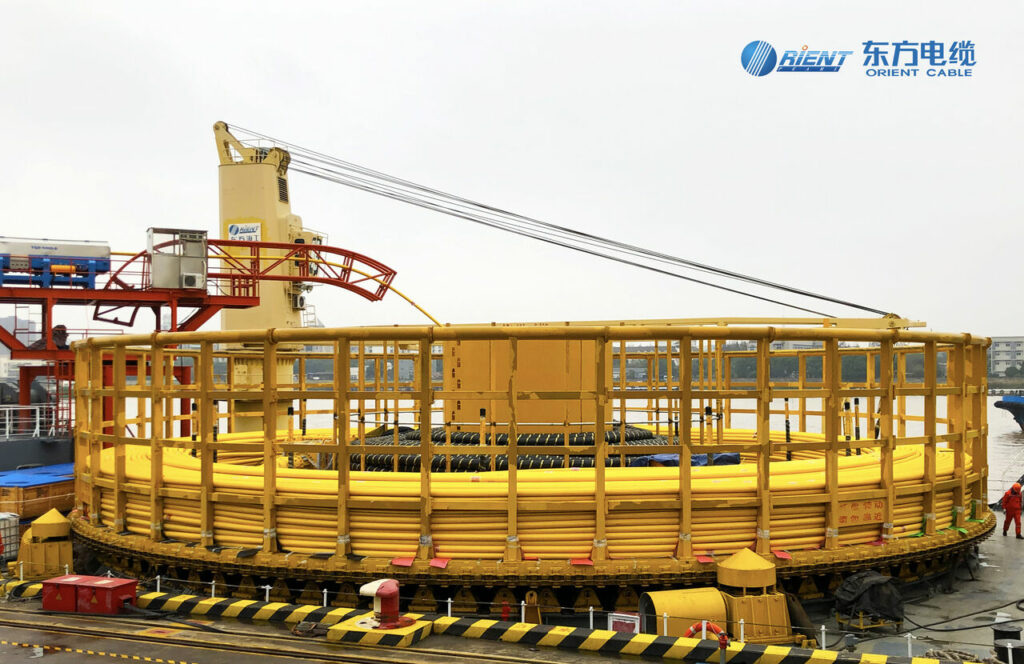