Spanish companies Enagás and the DISA Group have joined forces to promote the production, distribution and commercialization of green hydrogen.

The project brings together 20 institutions around this common goal, including companies and public bodies, leading private companies in their sector, technology centers and academic institutions, Enagás said in its statement.

The initial stage of the project requires an investment of €100 million ($121.2 million), which could reach €1 billion in 2030, associated with the level of growth in the consumption of green hydrogen as a clean energy alternative.

This initiative aspires to obtain public co-financing, through the European Next Generation funds.

In the field of land transport, the three main public passenger transport companies of the islands -Global, Titsa and Guaguas Municipales Las Palmas- are taking part, as well as Toyota Canarias and the Domingo Alonso Group for the development of the hydrogen-powered vehicle fleet for individuals and companies, Enagás said.

In the tourism sector, the two provincial employers’ associations Ashotel and Federación de Empresarios de Hostelería y Turismo de Las Palmas support the initiative, which has also been joined by the Satocan Group.
All this with the collaboration of the Canary Islands Technology Institute, the University of Las Palmas de Gran Canaria, the University of La Laguna and the National University of Ireland, Galway.

The initiative aims to continue to draw the support of more companies and public and private entities to make the most of and promote the growth of the use of hydrogen for decarbonisation in the Canary Islands.

The infrastructure proposed for this initial phase would have a capacity to produce about 1,000 tonnes of green hydrogen per year, whose final use would reduce CO2 emissions by 10,400 tonnes, an amount equivalent to the absorption capacity of a forest with an extension similar to that of 600 football pitches.

The project foresees the production of green hydrogen in two plants, located on each of the capital islands.

In the field of transport, the project envisages investments in logistics systems and the opening of around 30 hydrogen stations in the Canary Islands by 2030, for direct supply to vehicles. Six of them are expected to be inaugurated in the first phase of implementation. 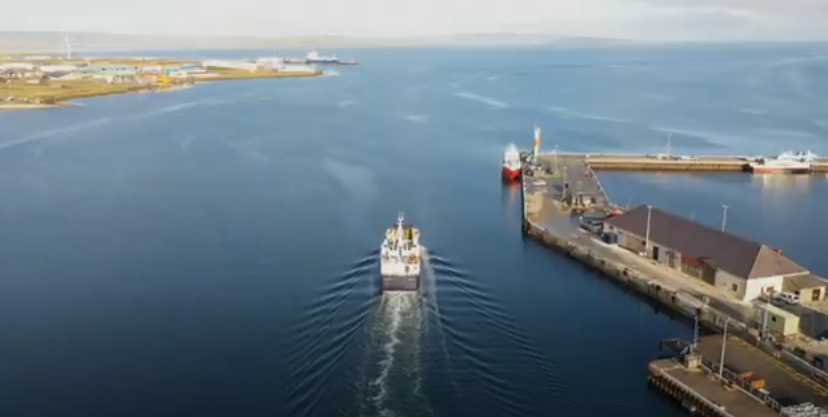