Encana Corporation said that it has reached an agreement with Ember Resources to sell the majority of its Clearwater assets, located in southern and central Alberta, for approximately C$605 million.

The sale includes about 1.2 million net acres of land and over 6,800 producing wells with second quarter average production of approximately 180 million cubic feet equivalent per day (mmcfe/d) of natural gas.

“This divestiture continues to advance our strategy. We are unlocking additional value from non-core dry gas assets as we focus on liquids rich growth areas. Our growth portfolio now includes the top two resource plays in Canada, the Montney and the Duvernay, and the top two resource plays in the United States, the Eagle Ford and, by year-end, the Permian Basin,” says Doug Suttles, Encana President & CEO. “Through this transaction, Ember is acquiring a high-quality asset along with a tremendously talented team.”

Encana retains approximately 1.1 million net acres in Clearwater, including around 480,000 net acres along the eastern edge of the Horseshoe Canyon Fairway.

With this acquisition Ember will own interests in 2.2 million net acres of lands, with combined gross production of 290 mmcfe/d of natural gas. 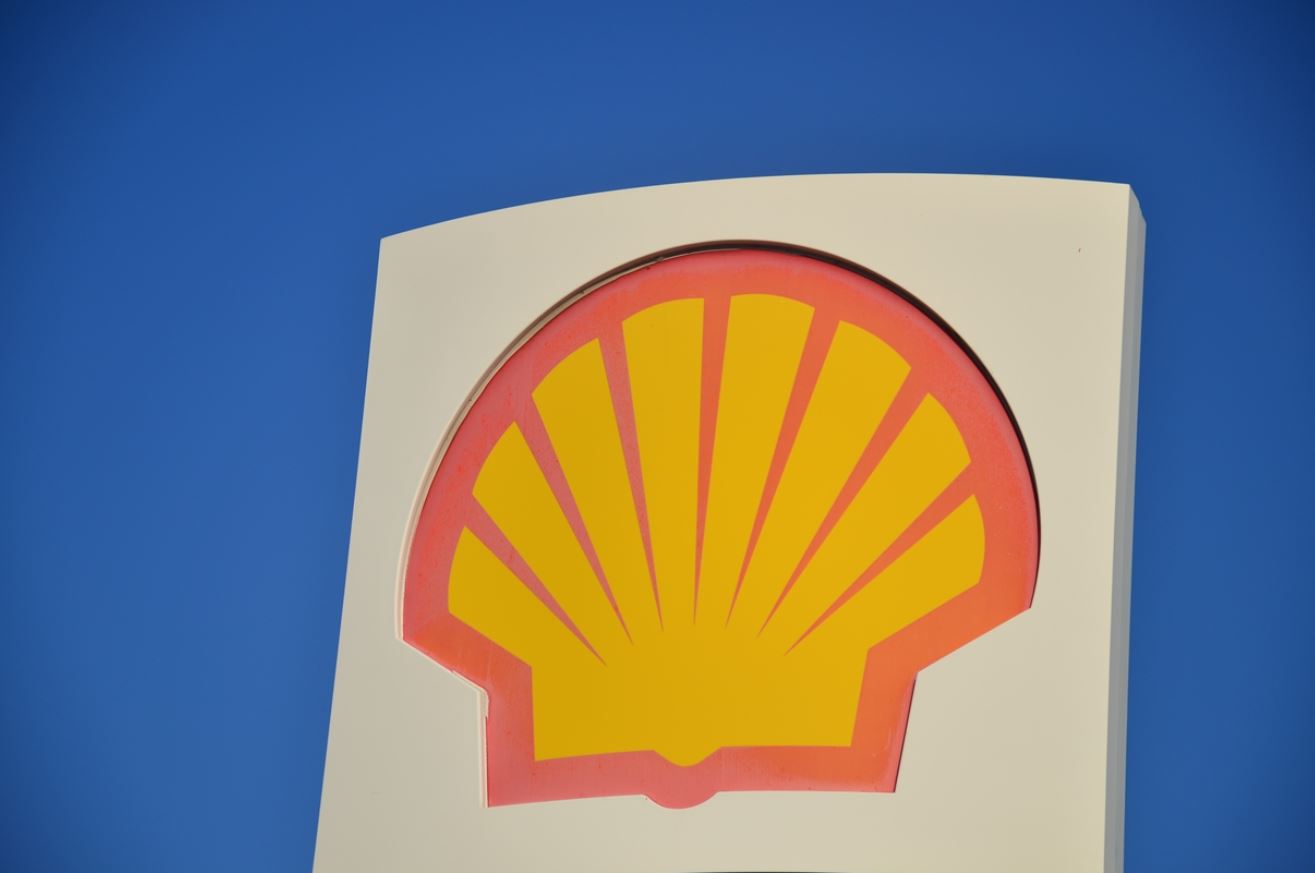