Total cash consideration to Encana under the transaction is US$850 million, the company revealed in a statement.

In addition, through the transfer of current and future obligations, Encana will reduce its gathering and midstream commitments, which will be substantially complete through 2020, by approximately US$480 million on an undiscounted basis.

Further, Encana will transport and market GeoSouthern’s Haynesville production on a fee for service basis for the next five years.

Encana said it will use the total cash consideration to reduce its net debt.

During the first half of 2015, Encana’s Haynesville assets produced an average 217 mmcf/d, contributed approximately 9 percent to companywide production and less than 2.5 percent to Encana’s first half operating cash flow, excluding hedges.

The sale of Encana’s Haynesville assets is expected to close in the fourth quarter of 2015 with an effective date of January 1, 2015. 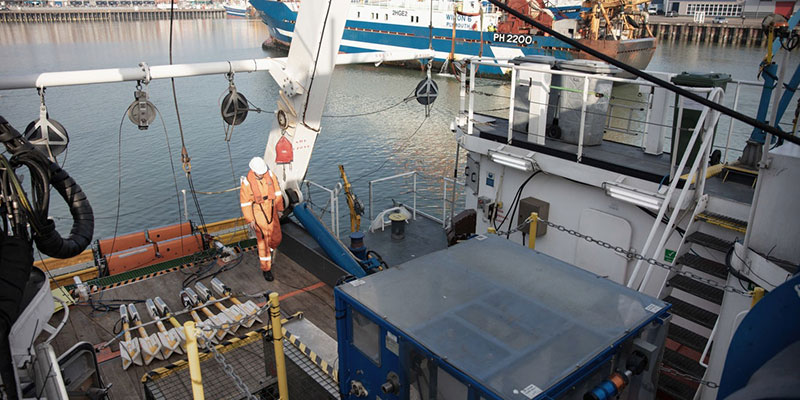