Endeavour International Corporation today announced that its Board of Directors has concluded the strategic review process started in February 2013. The Board of Directors has determined that it is the best interests of shareholders to retain and exploit its existing asset base, with the organizational changes and cost savings initiatives discussed below.

“Since the start of the strategic review, Endeavour has achieved several objectives that have improved the long-term value of its business, including completion of Bacchus, progression of Rochelle and continued process improvements at the Alba field. The decision is the right choice for our shareholders and employees,” said William L. Transier, chairman, chief executive officer and president. “A relentless and enthusiastic focus on reducing debt, being cost efficient and exploiting the underlying value of assets in our core areas is the best way to create value for our stakeholders.”

Coinciding with the completion of the strategic review process, Endeavour is closing its London office and consolidating its technical teams in Aberdeen, Scotland. Derek Neilson has been promoted to Managing Director of U.K. Operations reporting to Mr. Transier. Mr. Neilson joined Endeavour in 2008 and has over 28 years of experience in the oil and gas industry. Carl D. Grenz, Executive Vice President of International Operations, is no longer with the Company.

“Consolidating our U.K. operations in Aberdeen will improve productivity, communications and generate substantial cost savings. Aberdeen is unquestionably the hub of the U.K. North Sea oil and gas industry today,” said Mr. Transier. “Mr. Neilson’s expertise in the North Sea and understanding of our fields makes him the right individual to lead our efforts in the next phase of the Company’s growth. He is a highly respected professional in the energy industry.”

At Rochelle, the West development well was completed and tested in July 2013 and the subsea infrastructure finished earlier in the year. The Scott platform modifications are completed and first production from Rochelle is expected imminently.

For the third quarter, the Company is providing revised production guidance of 7,500 – 8,000 barrels of oil equivalent per day (“boepd”). Production volumes are lower than originally anticipated primarily due to the delay in start-up of production at Rochelle and downtime for annual maintenance work. 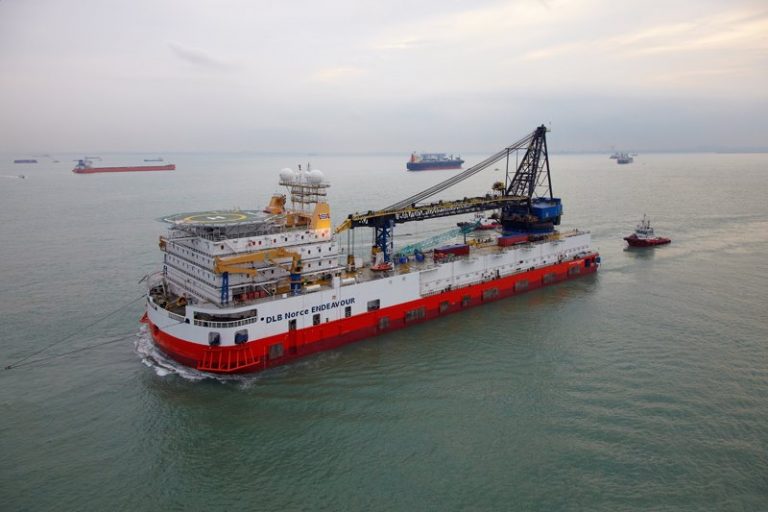