US company Energy Transfer is in the process of evaluating bids for the engineering, procurement and construction contract on its proposed Lake Charles LNG export facility.

“These bids are being evaluated,” Energy Transfer said in a monthly status report to US FERC dated July 14.

The company did not did not reveal any additional info such as who the bidders are or when it plans to award the deal.

The project has a proposed liquefaction capacity of 16.45 million tonnes per year for US natural gas export to global customers.

The Hague-based energy giant Shell announced a decision to pull out of the project earlier this year due to effects of the Covid-19 pandemic that continues to destroy global demand and weigh down on prices.

Shell entered the project in its 2016 combination with BG Group.

Following the Shell decision, Energy Transfer said it would evaluate various alternatives to advance the LNG project including bringing new partners and reducing the plant’s size.

In its newest filling to FERC, the US company noted that the development “remains an active project fully-supported by Energy Transfer.”

Last year, the company has sought and won an approval from the regulator for a five-year extension to build the LNG terminal until December 2025.

However, in order to meet this deadline, Energy Transfer would probably need to make a final investment decision on the project by the end of this year. 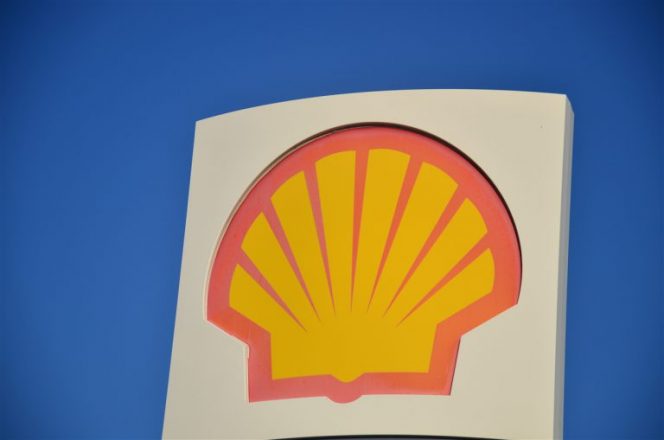