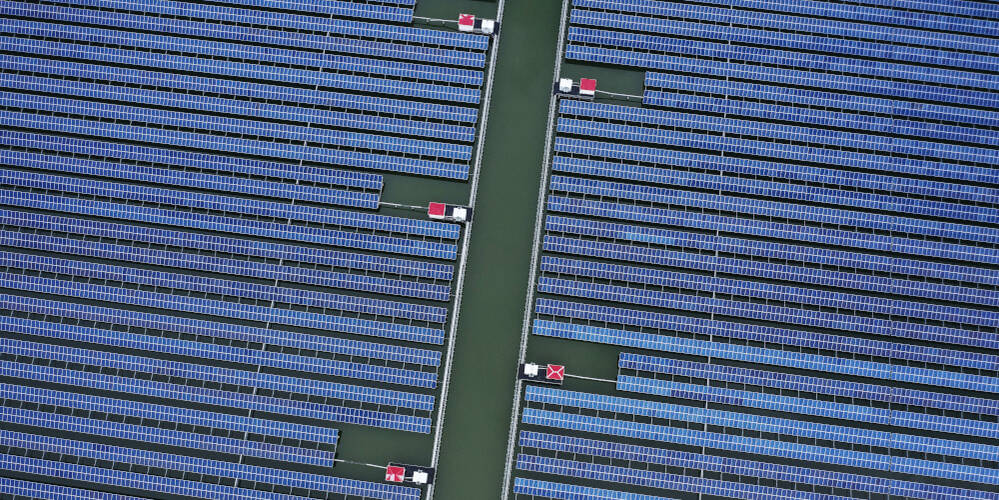 Back to overview
Home Fossil Energy Energy transition to gather pace in Europe while the rest of the world lags, DNV finds

Energy transition to gather pace in Europe while the rest of the world lags, DNV finds

The heightened focus on energy security and the rising cost of energy is reinforcing the difference in decarbonization speed between Europe and the rest of the world, according to the sixth edition of DNV’s Energy Transition Outlook.

Europe, which can be regarded as the leader of the energy transition, will double down on renewables and energy efficiency to increase its energy independence, with the European gas consumption predicted to fall dramatically as a result of the war in Ukraine, DNV said in its latest energy transition outlook.

Compared to last year’s forecast, DNV sees the continent consuming almost half the amount of natural gas in 2050. Gas will meet just 10% of Europe’s energy demand in 2050 compared with 25% today, according to the report.

In contrast, lower-income countries, where cost is the main driver of energy policy, are predicted to see a different trend. High energy and food prices are reversing the coal-to-gas switch and putting a dampener on decarbonization investments, DNV finds.

However, the impact of the current crisis on the overall energy transition is outweighed by the plunging costs of renewables and increased carbon costs in the longer term, DNV said.

“The turbulence in the energy market does not dramatically alter the decarbonization pathway towards mid-century,” said Remi Eriksen, president and CEO of DNV. “The strongest engine of the global energy transition is the rapidly reducing costs of solar and wind energy, which will outweigh the present short-term shocks to the energy system.”

For the first time, DNV’s forecast sees non-fossil energy nudge slightly above 50% of the global energy mix by 2050, mainly because of the growing and greening of electricity production.

Electricity production will more than double and its share will grow from 19% to 36% of the global energy mix over the next 30 years.

Solar PV and wind are already the cheapest form of electricity in most locations and by 2050 they will grow 20-fold and 10-fold respectively and will dominate electricity production with 38% and 31% shares, respectively, DNV predicts.

Oil has been approaching a plateau for some years and it will start to decline sharply from 2030 onwards, according to DNV. As a consequence of the war in Ukraine, global gas consumption will also be lower than previously forecast. Before the war, DNV forecast natural gas would be the single largest energy source by the end of this decade, but this has been delayed to 2048.

In addition, DNV has found that the short-term increase of coal consumption will not prevent it from rapidly exiting the energy mix with its peak back in 2014.

Maritime sector needs to reduce emissions by 95% by 2050

Alongside the ‘best estimate’ forecast for the energy transition the outlook this year also includes the Pathway to Net Zero, which is DNV’s most feasible route to achieving net zero emissions by 2050 and limiting global warming to 1.5°C.

According to the pathway, reaching net zero globally in 2050 will require certain regions and sectors to go to net zero much faster.

OECD regions must be net zero by 2043 and net negative thereafter; with carbon capture and removal enabling negative emissions. China needs to reduce emissions to zero by 2050 rather than the current goal of 2060, according to DNV.

Some sectors like electricity production will need to reach net zero before 2050, while other sectors like cement and aviation will still have remaining emissions.

Crucially, DNV’s net zero pathway states that the maritime sector needs to reduce emissions by 95% by 2050.

Investments in renewables and grid need to scale much faster; renewables investment needs to triple and grid investment must grow by more than 50% over the next 10 years, DNV states.

In addition, DNV’s Pathway to Net Zero points out the need for much greater policy intervention than we see today as the planet still remains on course to warm by 2.2°C by 2100, noting that global CO2 emissions reduction of 8% every year is necessary to reach net zero by 2050.

The full policy toolbox must be unpacked, including: higher carbon taxes and subsidies, stronger mandates, bans and financial incentives to encourage renewables to replace fossil fuels, and smarter regulation and standards.

“With COP-27 approaching, it is important that policymakers recognize the huge opportunities inherent in decarbonizing the energy mix in light of the mounting costs of climate change impact.  The technology exists to achieve net zero emissions by 2050, but for this to happen we must utilize the scope of the policy toolkit,” Eriksen concluded. 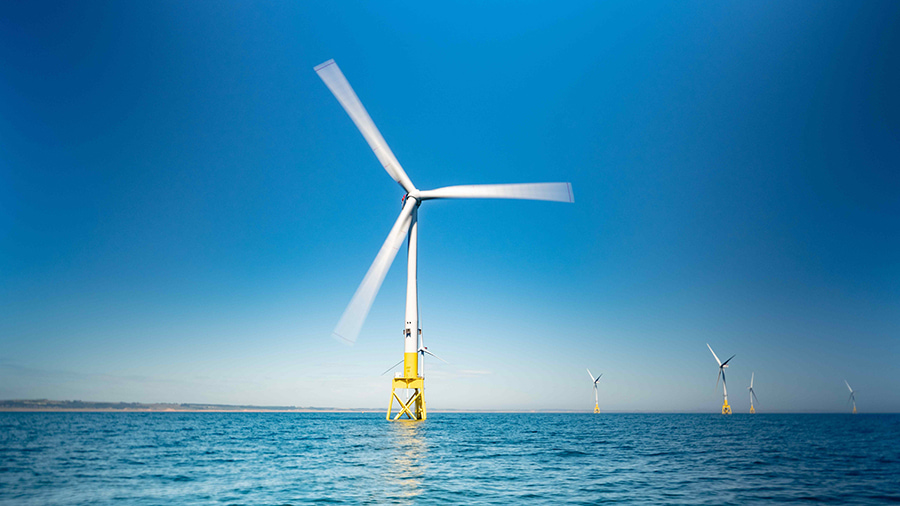