Italian oil company Eni has finally taken hold of a fifty percent stake in an offshore block in the Caspian Sea, in Kazakhstan, after the initial agreements for the block were signed in 2014.

Eni on Thursday signed a deal with the country’s energy ministry and KazMunaiGas (KMG) to transfer to Eni 50% of the subsoil use rights of the Isatay block, for exploration and production of hydrocarbons.

The block is estimated to have significant potential for hydrocarbon resources, which are geologically not complex and technologically developable in short time, Eni said.

“The signature of this transaction marks the beginning of the operations of the new Joint Company, in which Eni will leverage its proprietary technologies, its leadership in exploration and its extensive experience in challenging technical and environmental areas such as the Caspian Basin,” the company said in a a statement on Friday.

The agreement expands the scope of Eni’s activities in Kazakhstan and consolidates the strategic alliance with its key partner KazMunaiGas.

To recall, two and a half years ago, in June 2015, KazMunayGas and Eni made an agreement defining the commercial terms of the transfer to Eni of 50% of the subsoil use rights in the Isatay. The terms of Eni’s participation in the block were signed in June 2014 as part of a strategic agreement between Eni and KMG.

In Kazakhstan, Eni is joint operator of the Karachaganak field with a 29.25% stake, and is an equity partner in various projects in the Northern Caspian Sea, including the giant Kashagan field with a 16.81% stake. 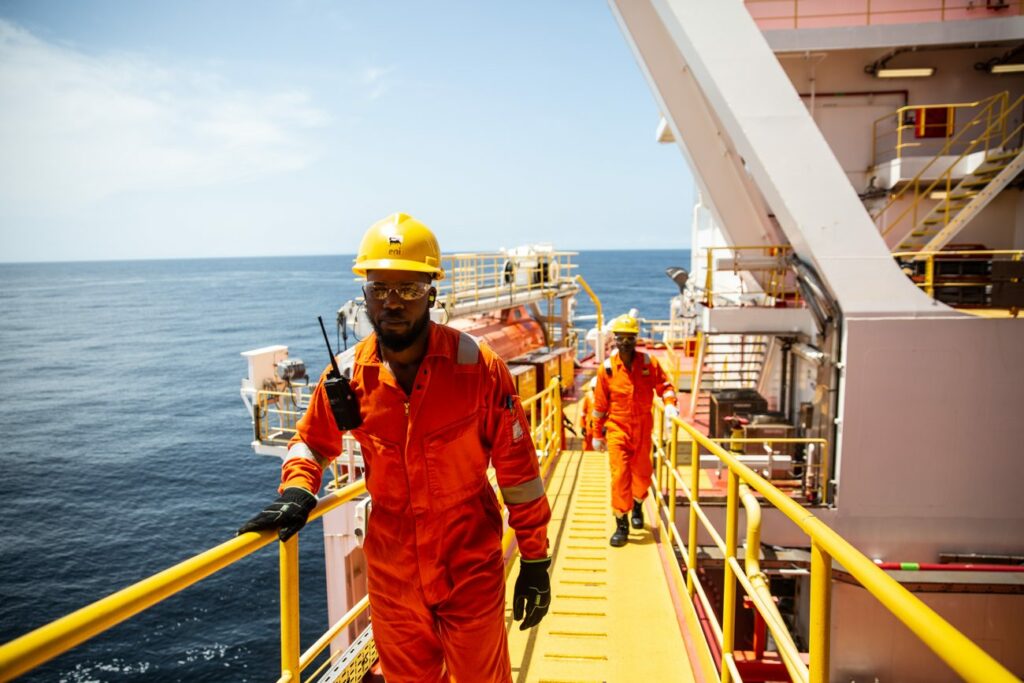