Eni said it has made a new discovery of gas and condensates offshore Libya, in the Bouri North exploration prospect in Area D, 140 kilometers from the coast and 20 kilometers north of the production field of Bouri.

The discovery was made through the A1-1/1 well, drilled at a water depth of 125 meters, which encountered gas and condensates in the Metlaoui Group of Eocene age, the company said in a statement.

During the production test, constrained by surface facilities, the well flowed 1,340 Boepd with a “64/64‘ choke size. In production configuration, the well is estimated  to deliver in excess of 3,000 Boepd.

The  well represents the second discovery  made by Eni in Libyan offshore Area D since the beginning of 2015.

Eni, through its subsidiary Eni North Africa BV, is operator of Contract Area D with 100% working interest in the exploration phase. 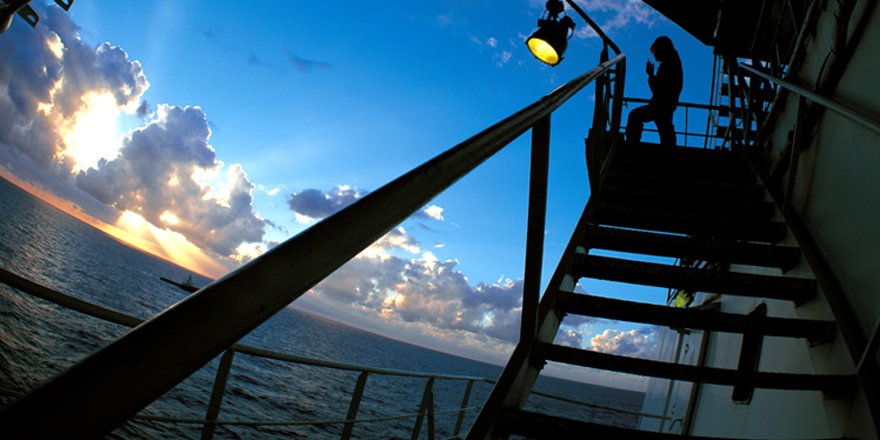