Board of directors of the Italian oil company Eni on Thursday appointed Claudio Descalzi for a new three-year term as Chief Executive Officer and general manager.

Descalzi has been at the helm of the Italian company since May 2014 when he was named CEO. Prior to that, he had been Chief Operating Officer at Eni since 2008 in the Exploration & Production Division of Eni.

Eni said in a statement on Thursday that, in this role, Descalzi will be responsible for the management of the company, with the exception of specific responsibilities that are reserved for the board of directors and those that are not to be delegated according to the current legislation.

The board also deliberated that, in accordance with the Corporate Governance Code for listed companies, the Head of Internal Audit will report to the board, and on its behalf, to the chairwoman. In addition, the chairwoman will carry out her statutory functions as legal representative managing institutional relationships in Italy, together with the CEO.

The board also ascertained that all directors have the integrity requirements required by current law, that causes for their ineligibility and incompatibility do not exist as required by current law and that the chairwoman Emma Marcegaglia and the Directors Andea Gemma, Pietro A. Guindani, Karina Litvack, Alessandro Lorenzi, Diva Moriani and Domenico Livio Trombone have the independence requirements set by law, as quoted by Eni’s By-laws.

Also the Directors Gemma, Guindani, Litvack, Lorenzi, Moriani and Trombone have been considered independent by the board pursuant to the criteria and parameters recommended by the Corporate Governance Code. The chairwoman Marcegaglia, in compliance with the Corporate Governance Code, cannot be considered independent being a significant representative of the company.

The board of also decided that in the next few months will set up an advisory board, composed of international experts in the oil and gas sector with director Fabrizio Pagani as chairman. 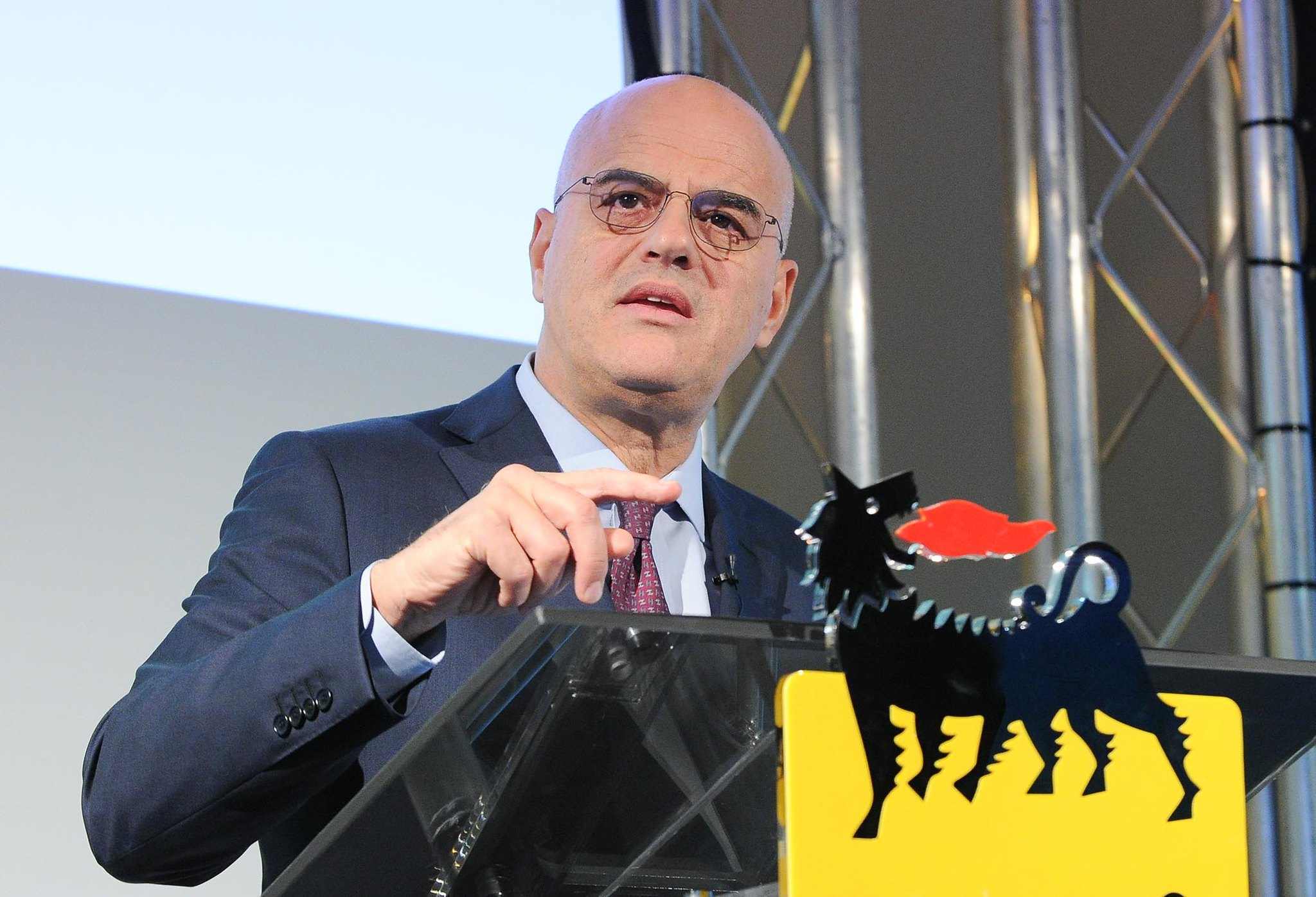