Italian oil and gas company Eni has made another gas discovery in its first exploration well in waters offshore Abu Dhabi.

Back in February 2022, Eni disclosed positive results from its first exploration well, XF-002 in offshore Block 2 Abu Dhabi, United Arab Emirates (UAE) at 115 ft of water depth. At the time, the firm said that the well interim results indicated a range of 1.5-2 trillion cubic feet (TCF) of raw gas in place in multiple good-quality reservoirs of the Jurassic exploration targets.

In an update on Friday, Eni revealed yet another “significant gas discovery“ of 1-1.5 trillion cubic feet (TCF) of raw gas in place, in a deeper zone, in its first exploration well drilled in offshore Block 2.

The Italian giant explained that this discovery follows the initial finding in a shallower zone of the same well, aggregating to a total gas in place of 2.5 – 3.5 TCF. The company further elaborated that the gas-bearing reservoirs were tested with excellent flow rates, and fast-track development options are currently under evaluation.

Covering an area of 4,033 square kilometres northwest of Abu Dhabi, the offshore Block 2 was awarded in January 2019 as a result of the first-ever competitive bid round for exploration blocks launched by ADNOC. As the operator, Eni has a 70 per cent stake in this block while its partner, PTTEP holds the remaining 30 per cent interest.

In a separate statement on Friday, ADNOC said that both discoveries leveraged insights from its ongoing 3D mega seismic survey, underpinning the important role of the survey and technologies to help identify new hydrocarbon resources across Abu Dhabi.

When it comes to Eni’s other activities in the UAE, it is worth reminding that the Italian player inked a deal in September 2021 with the UAE’s Mubadala Petroleum to identify cooperation opportunities in the energy transition sector, including the fields of hydrogen and carbon capture utilisation and storage (CCS).

This deal will enable the two players to explore potential joint opportunities in the Middle East, North Africa, South East Asia, Europe and other regions of mutual interest. 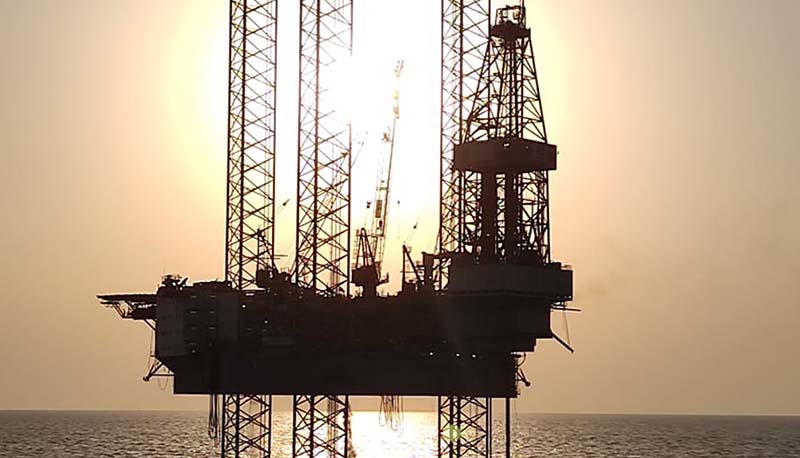