The Parliamentary Commissioner for the Environment has found regulation in New Zealand is not adequate for managing the environmental risks of oil and gas drilling, especially if the industry expands beyond Taranaki.

In her 2012 report into fracking, Commissioner Jan Wright found that much of the concern about fracking was associated with the expansion of the industry. The technique of hydraulic fracturing – fracking – could be used to extract ‘unconventional’ oil and gas from many parts of the country outside Taranaki. In some parts of the United States and Australia, this has led to oil and gas wells multiplying so rapidly that regulators have found themselves “scrambling to catch up.”

Exploration wells are being drilled into the shale of the East Coast Basin – near Dannevirke, near Gisborne, and soon in Hawke’s Bay, said Wright. The shale in this part of the country has been compared with the Bakken and Eagle Ford rock formations in the United States where the number of wells has proliferated in just a few years.

Wright said that there are some deficiencies in the way the industry is managed in Taranaki, but beyond that, some fresh thinking is needed.

“The East Coast Basin is very different to Taranaki in a number of relevant ways, apart from the difference in rock formations,” she said.

“The region is drier and very reliant on a number of key aquifers. There are major known earthquake faults, so wells would be more vulnerable to damage from seismic activity, and therefore more likely to leak into groundwater. Increasingly, the region identifies itself as a producer of premium food, and there would be conflicts between this and a mushrooming oil and gas industry,” adds Wright.

Wright has made six recommendations in the report. They are:

Although she has found that the local environmental impacts of oil and gas drilling can be managed, Wright said that she does not want the report to be seen as giving a big tick to the expansion of the industry in New Zealand.

“I would much rather see a focus on ‘green growth’ because my major concern is the impact of the burning of fossil fuels on the global climate,” she concluded. 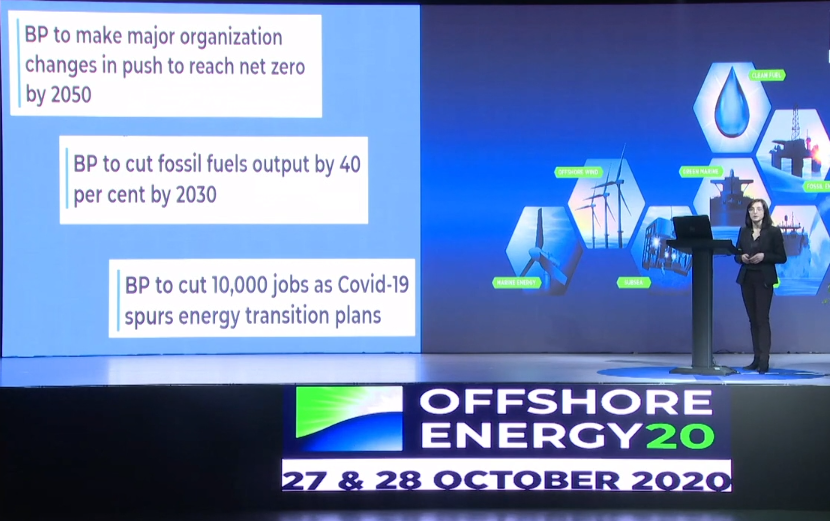 Premium
The Role of Oil and Gas Industry in Energy Transition
Posted: 2 months ago
The world to run out of oil supply to meet demand unless exploration speeds up, Rystad reports
Posted: about 1 month ago
Norway: 2020 was still strong for oil and gas despite pandemic
Posted: 5 days ago
Advertisement
Related vacancies