El Paso Pipeline Partners announced that the underwriters of its recently completed public offering of 7,100,000 common units have exercised in full their option to purchase an additional 1,065,000 common units.

Wells Fargo Securities, Barclays, Citigroup, Credit Suisse, J.P. Morgan and UBS Investment Bank acted as joint book-running managers, and Deutsche Bank Securities and RBC Capital Markets acted as co-managers for the offering. The public offering price for the additional common units is $34.34 per unit, the same price at which the 7,100,000 common units were sold.

Both the 7,100,000 common unit offering and the additional 1,065,000 common unit offering closed on Sept. 14, 2012. Total net proceeds from the sale of the 8,165,000 common units are approximately $277.5 million, including its general partner’s proportionate capital contribution. EPB intends to use the proceeds from this offering to repay all outstanding borrowings under the Cheyenne Plains credit agreement, to repay certain short-term debt and for general partnership purposes. EPB may also apply some of the net proceeds to reduce borrowings under its revolving credit facility. 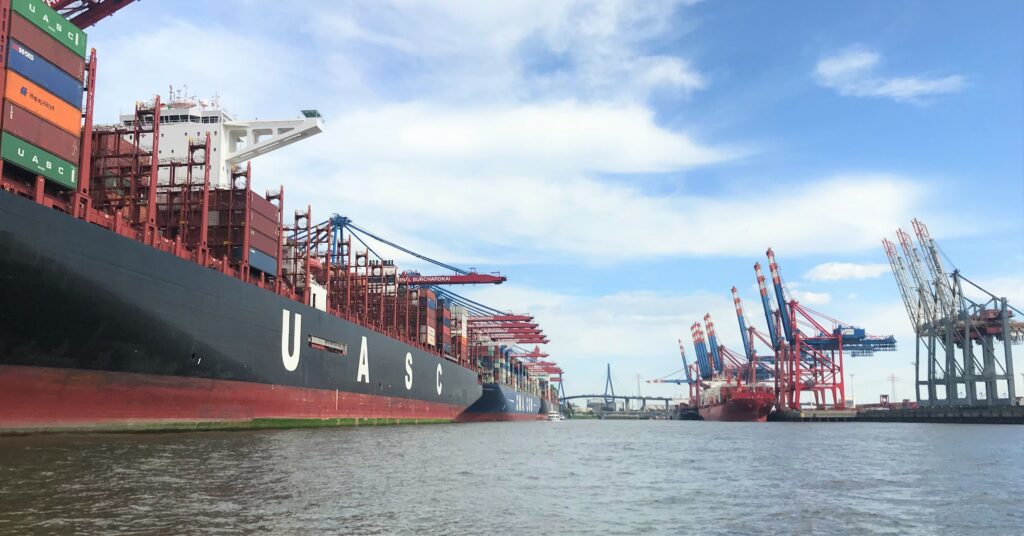