Equinor has been given a drilling permit by the Norwegian Petroleum Directorate for the exploration well 16/5-7 in the North Sea, offshore Norway.

The drilling program for 16/5-7 relates to the drilling of a wildcat well in production license 502. Equinor Energy AS is the operator with an ownership interest of 44.44 per cent. The other licensees are Petoro AS with 33.33 per cent and Aker BP AS with 22.22 per cent.

The area in this license consists of a part of block 16/5. The well will be drilled about three kilometers west of the southern part of the Johan Sverdrup field.

The production license 502 was awarded on February 23, 2009, in APA 2008. This is the second exploration well to be drilled in the license. 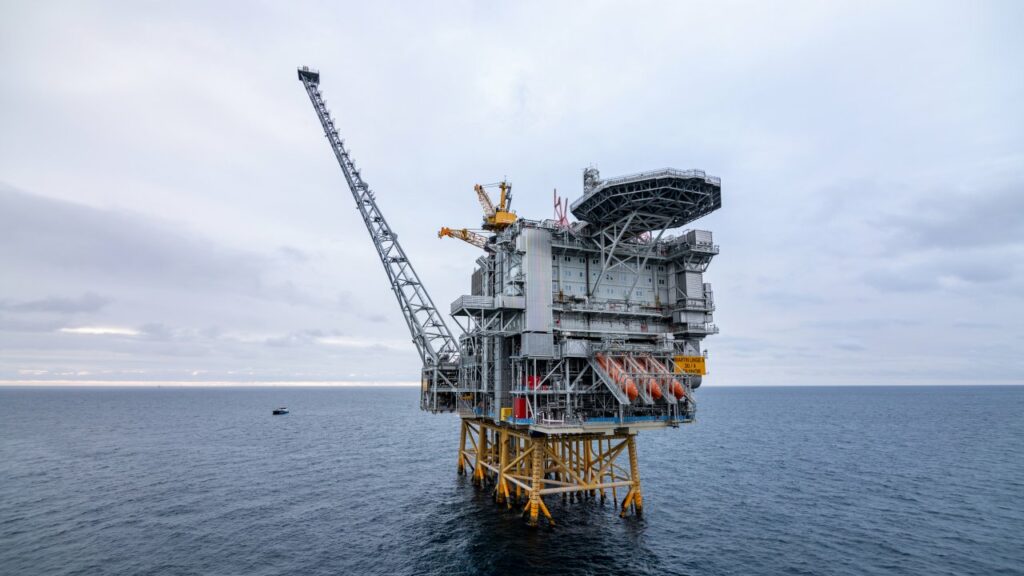