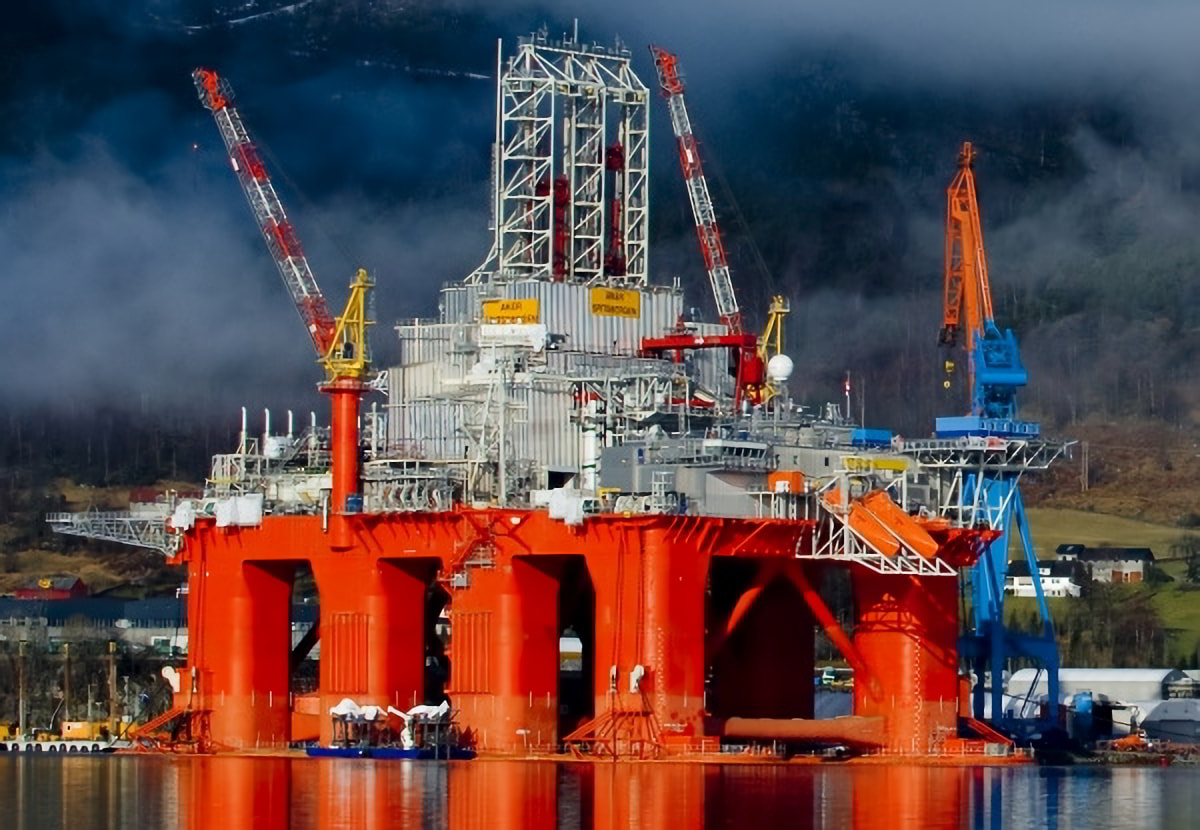 Norwegian oil and gas company Equinor has received consent from Norway’s offshore safety regulator to use one of Transocean’s semi-submersible rigs for production drilling and completion on a field located in the North Sea off Norway.

The Petroleum Safety Authority Norway (PSA) informed earlier this week that it had given Equinor consent to use the Transocean Spitsbergen rig for production drilling and completion of well 34/7-E-4 BH Lomre on the Vigdis field located in the northern part of the North Sea, between the Snorre, Statfjord and Gullfaks fields.

According to the PSA, the rig will carry out several activities, including well intervention for the preparation of a sidetrack and drilling and completion of a new well. The offshore watchdog underlined that the main objective of these operations is to establish an injection well that provides pressure support to the production well 34/7-H-1 AH to maintain the production level and increase the field’s recovery rate.

The 2010-built Transocean Spitsbergen is a sixth-generation dual-derrick winterised semi-submersible rig capable of drilling high-pressure/high-temperature formations and is equipped with an automatic drilling control system. This rig was built in 2009 at Aker Stord. Initially, it received the Acknowledgement of Compliance (AoC) from the PSA in July 2009 when it was called Aker Spitsbergen.

Following a change in rig ownership, Transocean applied for a new AoC and changed the rig’s name to Transocean Spitsbergen. The new AoC was received in 2012. This rig has been working for Equinor for several years.

Situated in production license 089, the Vigdis field was discovered in 1986, and the plan for development and operation (PDO) was approved in 1994. The field has been developed with seven subsea templates and two satellite wells connected to the Snorre A platform on the Snorre field.

The production from the Vigdis field started in 1997. Equinor is the operator of this license with a 41.5 per cent interest, while its partners are Petoro (30 per cent), Vår Energi (16.1 per cent), Inpex Idemitsu Norge (9.6 per cent), and Wintershall Dea Norge (2.8 per cent).

While Snorre A is a floating tension-leg platform for accommodation, drilling and processing, Snorre UPA is a subsea production facility tied back to Snorre A and Snorre B is a semi-submersible integrated drilling, processing and accommodation facility.

The production from the Snorre field started in 1992 while the PDO for the Snorre expansion project was approved in 2018. This subsea development will be tied back to Snorre A and consists of six subsea templates, each with four wells. 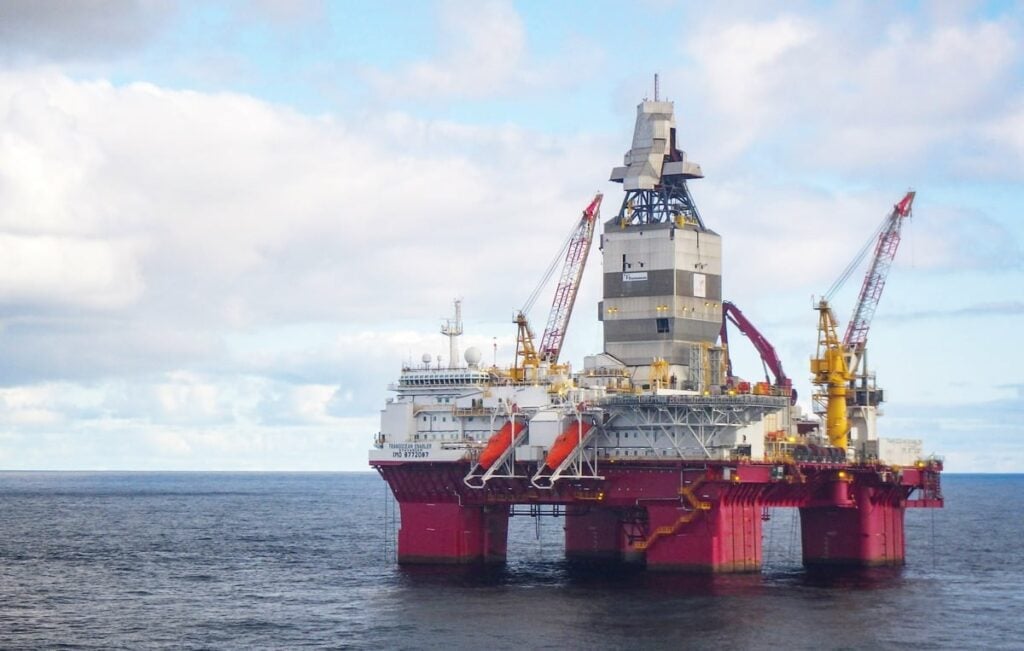