Norwegian oil and gas giant Equinor sank to the red in the second quarter of the year as its revenues were halved amid Covid-19 pandemic and low oil prices.

Equinor on Friday reports adjusted earnings of $0.35 billion, down from $3.15 billion in the same period in 2019

Adjusted earnings after tax were $0.65 billion after tax in the second quarter of 2020, down from $1.13 billion in the same period last year.

According to Equinor, very low realised prices for both liquids and gas impacted the earnings for the quarter, while trading operations in volatile markets captured significant value.

Net operating income was impacted by net impairment charges of $0.37 billion, mainly related to a gas processing plant in Norway and exploration.

Financial results were impacted by the Covid-19 pandemic and very low commodity prices.

On the other hand, after-tax results were positively impacted by temporary tax changes in Norway.

Equinor said it is on track to deliver on the announced plan for reducing costs for 2020 by around $700 million compared to original estimates.

Upstream operating costs and unit production costs are significantly reduced from the second quarter of 2019.

Equinor delivered total equity production of 2,011 mboe per day in the second quarter, at the same level as in the same period in 2019, with strong growth in liquids production on the NCS.

Adjusting for portfolio transactions and government-imposed curtailments, this represents a production growth of more than 4 per cent compared to the second quarter of 2019.

The flexibility in some gas fields was used to defer significant production into periods with higher expected gas prices.

The successful ramp-up of new fields, including Johan Sverdrup, as well as new well capacity, contributed to growth in production.

The board of directors has decided a cash dividend of $0.09 per share for the second quarter of 2020. 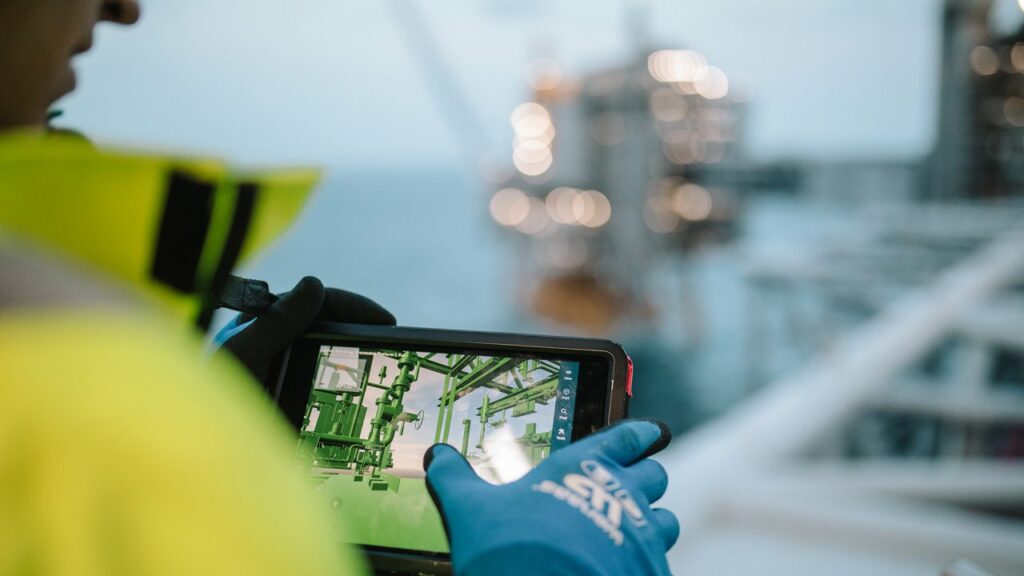