Equinor to invest more than $15 billion in Brazil until 2030

Brazil has become a core area for the Norwegian oil and gas giant Equinor with daily oil production of over 90 000 barrels per day from current fields and with expected investments of more than $15 billion until 2030.

Brazil stands out globally as one of the most promising offshore oil and gas basins with a significant remaining resource base. In addition, the country has a huge potential within renewable energy, Equinor said on Wednesday revealing its plans for the country.

According to the Equinor, Brazil is a great fit with its strategy, using the strengths from the experience on the Norwegian Continental Shelf. Currently Equinor has activity across the value chain, from exploration, through discoveries and development, and into production, as well as within renewable energy.

As of August 17, Development and Production Brazil has been established as a separate business area illustrating the importance of the potential in the country, Equinor said.

“We have been building a presence in Brazil since 2001, and we have been able to establish a broad energy portfolio in the country. With around 10 billion USD already invested, and more than 15 billion USD expected to be invested until 2030, we show how we are working to create value for both Brazil and Equinor,” said Anders Opedal, executive vice president for Development and Production Brazil in Equinor.

Equinor’s assets in Brazil include the producing Peregrino field and the second phase of that project that is due to come on stream in 2020, a 25% share in the giant Roncador field, the significant pre-salt discoveries of Carcará and Pão de Açúcar, as well as exploration acreage.

In 2017, Equinor also joined as a partner in the Apodi solar project, which will deliver energy to 160,000 households by end of this year.

“We have a portfolio with the potential to produce between 300,000 and 500,000 barrels of oil equivalent per day in 2030, depending on phasing of projects and exploration success. Due to our operatorship of Peregrino, we have built a competent organization that will be important for developing our coming projects and putting them into production,” continues Opedal.

In addition to expecting significant growth in production, Equinor in Brazil also has an ambition to further explore for growth within renewable energy and new natural gas value chains.

Over the last year Equinor has actively participated in new offshore licensing rounds, gaining access to significant acreage across the Santos and Campos basins.

“We are excited about the exploration portfolio in Brazil. We have been very successful in recent bidding rounds,” said Tim Dodson, executive vice president for Exploration in Equinor.

“Our current acreage position is the result of long-term thinking and hard work from our organizations in Brazil and Norway to find the right prospects. There is always uncertainty in exploration, but this is a proven and prolific oil province with many large discoveries the last decade. Over the next two years we expect to drill up to five high impact wells in the Campos and Santos basins, with potential comparable to some of the giants that shaped the Norwegian Continental Shelf in the 1970 and 1980s,” Dodson said.

Equinor is currently drilling the Guanxuma well in the BM-S-8 license. This has been declared as an oil discovery by Brazilian regulator ANP. Good quality oil has been discovered in a carbonate reservoir. However, Equinor noted that uncertainties remain over reservoir properties, and more work is needed to clarify the discovery potential. 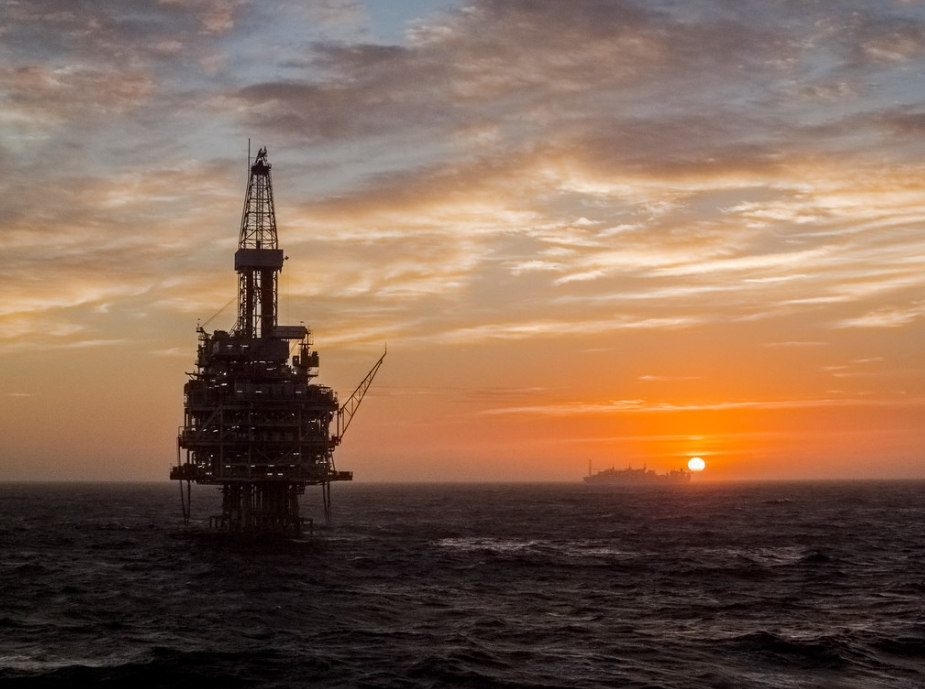 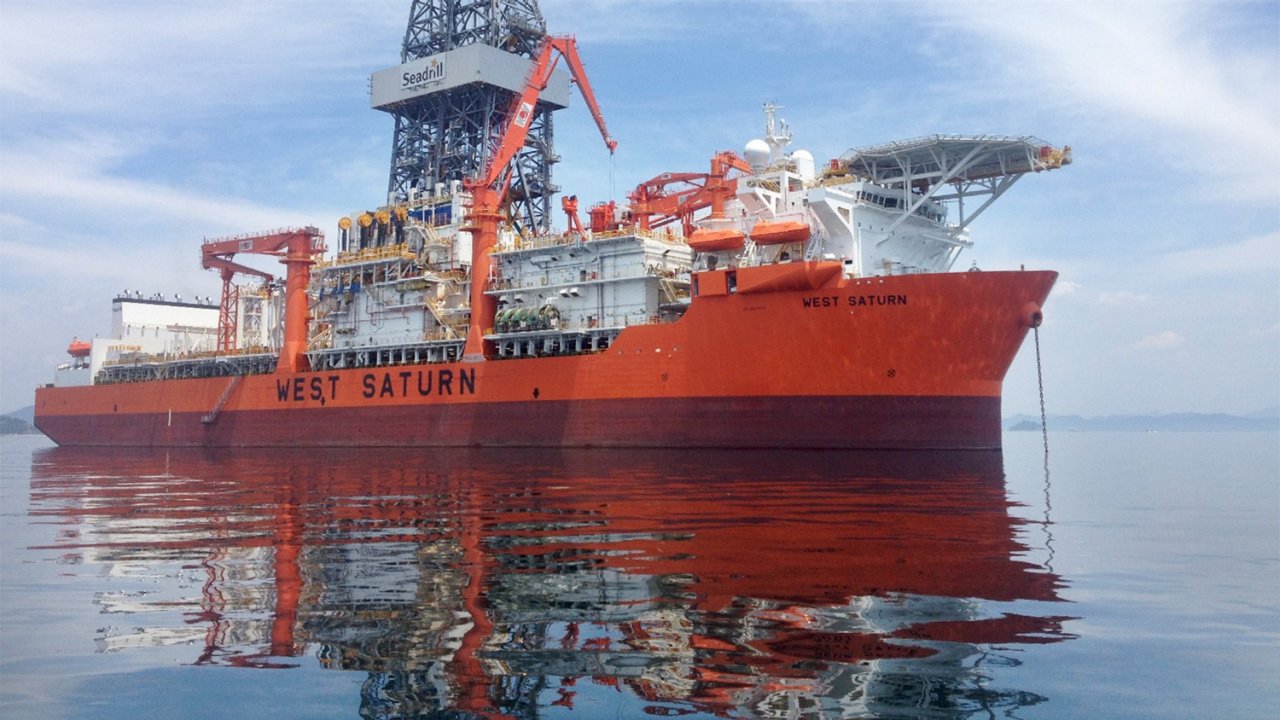