Equinor to use Seadrill rig for Norwegian Sea work

The PSA said that the consent applied to the drilling of exploration well 6507/3-14 in production license 159 B in the Norwegian Sea.

According to the safety regulator, the activities are scheduled to begin in May 2021 and are expected to last 34 days.

The PSA added that the main purpose of exploration well 6507/3-14 is to detect hydrocarbons in the Lange formations in the Black Vulture prospect.

Production license 159 B is operated by Equinor which holds a 53 per cent stake in the license. Its partners are DNO Norge with a 32 per cent stake while Ineos E&P Norge AS holds the remaining 15 per cent.

It is worth reminding that the prospect was discovered by the 6507/3-13 well in June 2019. More precisely, the well made a double discovery – as it confirmed oil in the Snadd Outer Outer and Black Vulture prospects.

As for the rig which will be used for the new well on Black Vulture, the West Hercules, it is a 6th-generation semi-submersible drilling rig built in 2008 at Daewoo Shipyard, South Korea. The rig received an Acknowledgement of Compliance (AoC) from the PSA in 2012.

To remind, Equinor received a drilling permit to drill a new wildcat well in the North Sea back in February. Namely, the West Hercules was allowed to drill the 34/6-5 S well in production license 554. 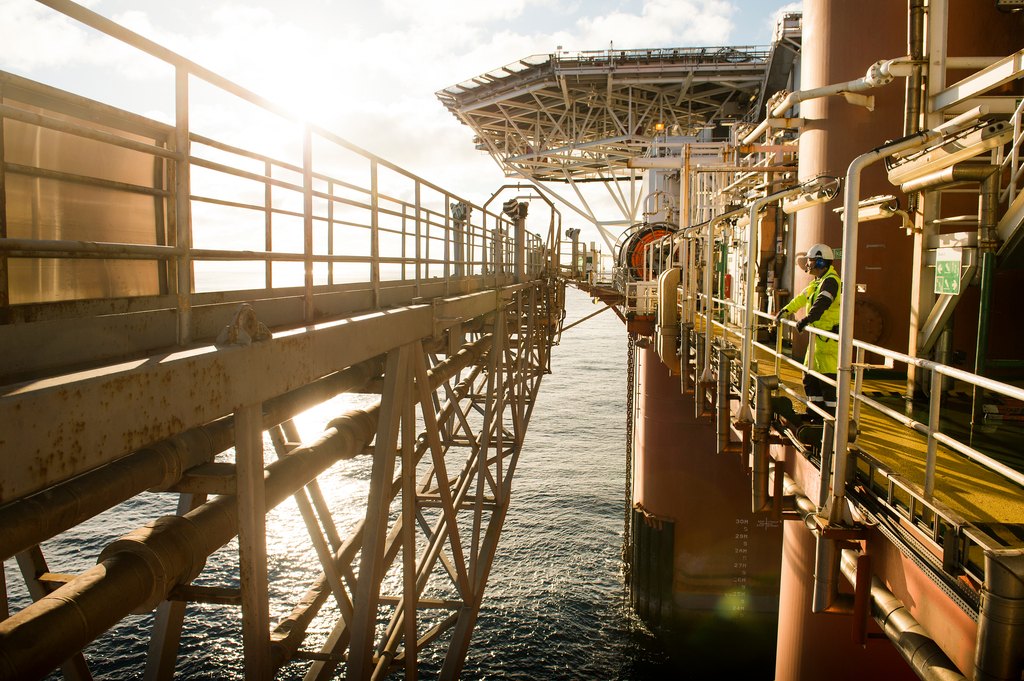