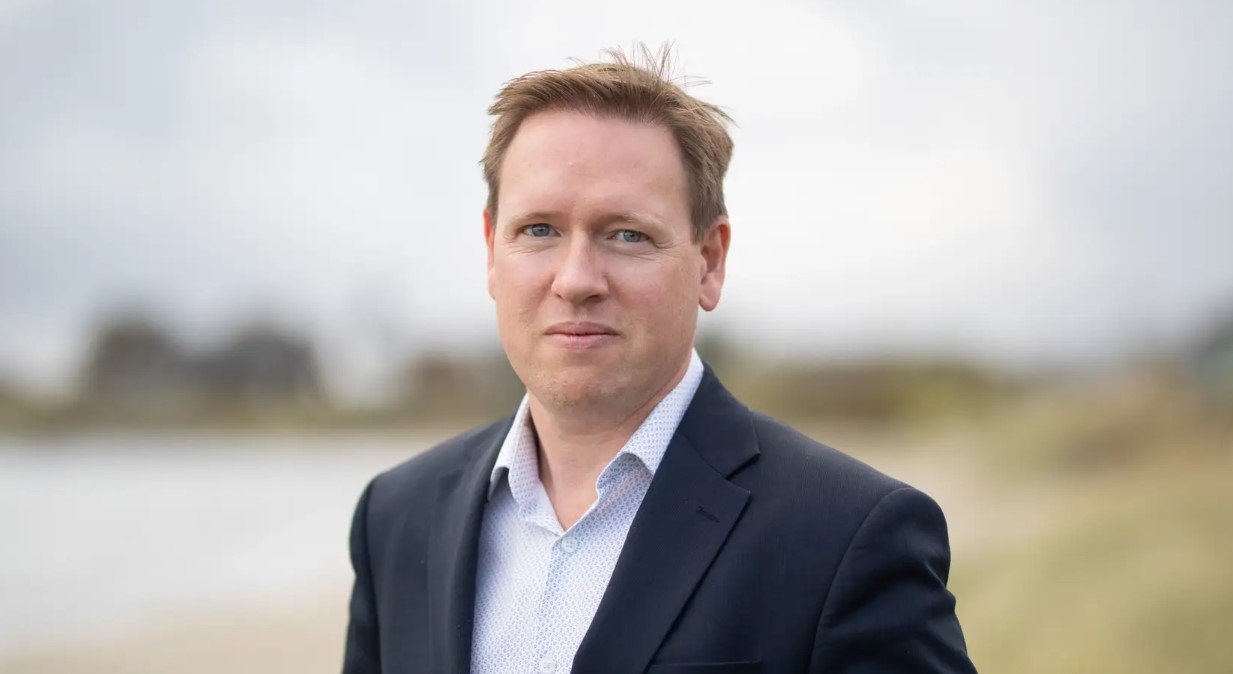 Equinor’s executive vice president for Exploration and Production International has resigned to take on the CEO role at a diamond company.

Al Cook has notified Equinor that he will resign to become CEO of a company outside the energy industry, Equinor said on Monday. Cook revealed in a LinkedIn post on Monday that he will be joining De Beers Group, a diamond company headquartered in London. De Beers also confirmed the appointment, saying Cook will replace Bruce Cleaver.

Equinor said that to secure a good handover to his successor, Cook will continue in his current position at the company until no later than 1 April 2023.

Cook joined Equinor in 2016. From May 2018 until January 2021, he held the position of executive vice president for Global Strategy & Business Development. Prior to this, he was senior vice president in Development & Production International overseeing operations in Angola, Argentina, Azerbaijan, Libya, Nigeria, Russia, and Venezuela.

“I would like to thank Al for his contribution to focusing and optimising our international oil and gas business, and I congratulate him on his new appointment,” said Anders Opedal, president and CEO of Equinor.

Cook said: “I am grateful for the opportunity I have had to contribute in shaping and delivering Equinor’s strategy of becoming a broad energy company. And I am particularly proud of the performance improvements we have delivered together. After years of commuting between Norway and the U.K., I now look forward to living with my family in London. But I remain a huge supporter of Equinor’s leadership in the energy transition.”