ERHC Energy Inc., a Houston-based independent oil and gas company with oil and gas assets in Sub-Saharan Africa, will transfer all its rights to Block 11 of the São Tomé and Principe Exclusive Economic Zone (EEZ) to Kosmos Energy.

According to ERHC’s press release from Tuesday, the agreement has been approved by the National Petroleum Agency of Sao Tome & Principe (ANP-STP) as required in the requisite Production Sharing Contract (PSC) for EEZ Block 11.

ERHC President and CEO Peter Ntephe said: “Given the difficult global environment for doing deals, particularly for deep-offshore assets in frontier areas, we are very pleased to have concluded the agreement with Kosmos. The agreement enables us to immediately monetize one of our offshore holdings while preserving a financial upside in the event that exploration in Block 11 is successful.”

ERHC said it would retain 100 percent of the rights to EEZ Block 4 as well as the option to take up to a 15 percent working interest in each of two other unlicensed EEZ blocks of its choice. Furthermore, ERHC and the ANP-STP have agreed in principle to terms of a PSC for Block 4.

EEZ Blocks 4 and 11 are situated close to the proven hydrocarbon systems in the adjacent territorial waters of Gabon, Equatorial Guinea, Nigeria and Cameroon. 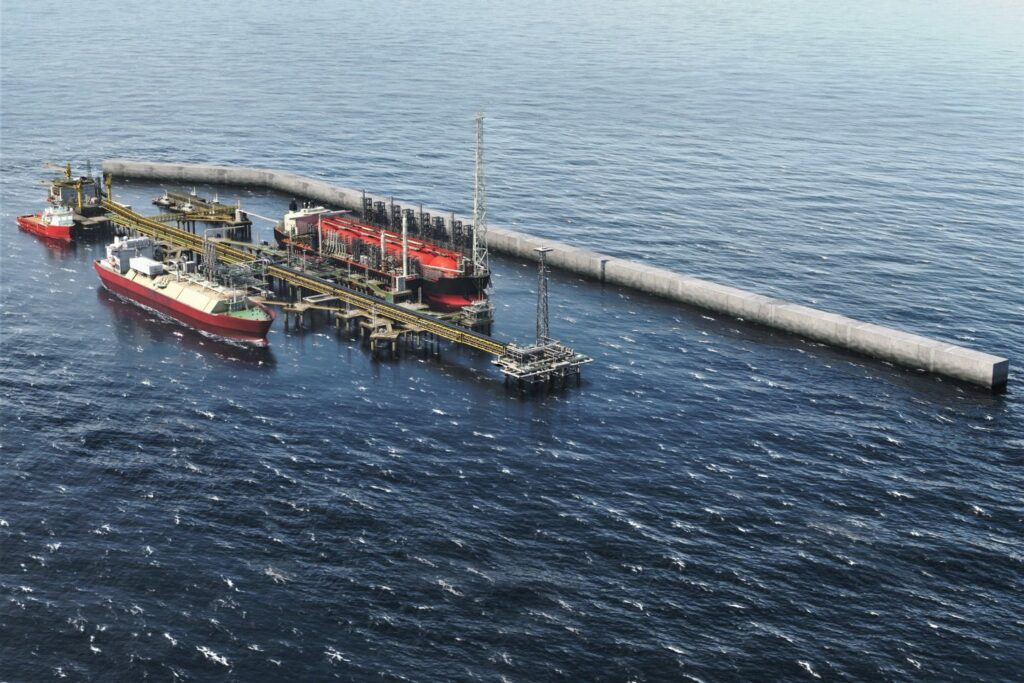