Norway, through the state enterprise Enova, has decided to grant NOK 2.3 billion (around EUR 212 million) to Equinor and its partners OMV, Petoro, Idemitsu, DEA, and Vår Energi to realize the Hywind Tampen project, which covers around 43 percent of the project’s investment costs.

The Hywind Tampen project is the highest individual aid award ever approved by ESA.

“ESA finds that aid to the project is compatible with EEA State Aid rules that aim to promote environmental protection as the positive environmental benefits outweigh the negative effects on competition,” said ESA-president Bente Angell-Hansen.

The Hywind Tampen project aims to cover a third of the total energy need of two oil and gas platforms, Gullfaks and Snorre, with wind power instead of gas.

The NOK 5 billion Hywind Tampen project is expected to come online in late 2022.

ESA monitors compliance with the Agreement on the European Economic Area (EEA Agreement) in Iceland, Liechtenstein, and Norway, enabling those states to participate in the Internal Market of the European Union. 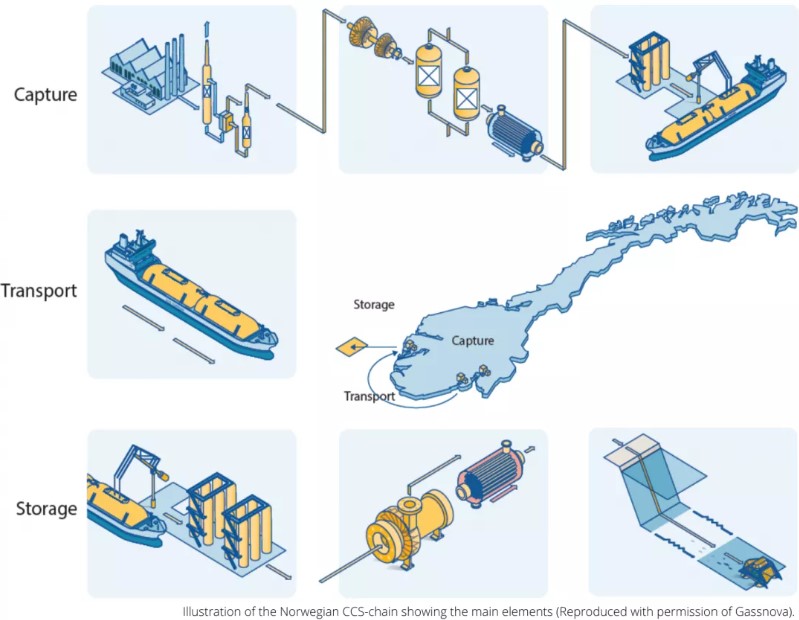