ESB and dCarbonX team up for green hydrogen subsea storage

ESB and dCarbonX have signed a memorandum of understanding for the joint assessment and development of Irish offshore green hydrogen subsurface storage.

According to the agreement, the companies will collaborate on licensing, environmental studies, site selection, project sanctioning, offshore infrastructure development, commissioning, and operations related to ESB’s existing and planned future infrastructure.

The collaboration will cover all subsea energy storage offshore in Ireland and support the creation of a proposed new Green Hydrogen Valley, as stated by dCarbonX.

Green Hydrogen Valley, centred around the Poolbeg peninsula in Dublin, will enable green hydrogen production and storage that can be used to decarbonise heavy transport, shipping, industry, and power generation.

“We are excited to be working with a company of the calibre of ESB on this significant energy transition project which is of Irish and European strategic importance”. 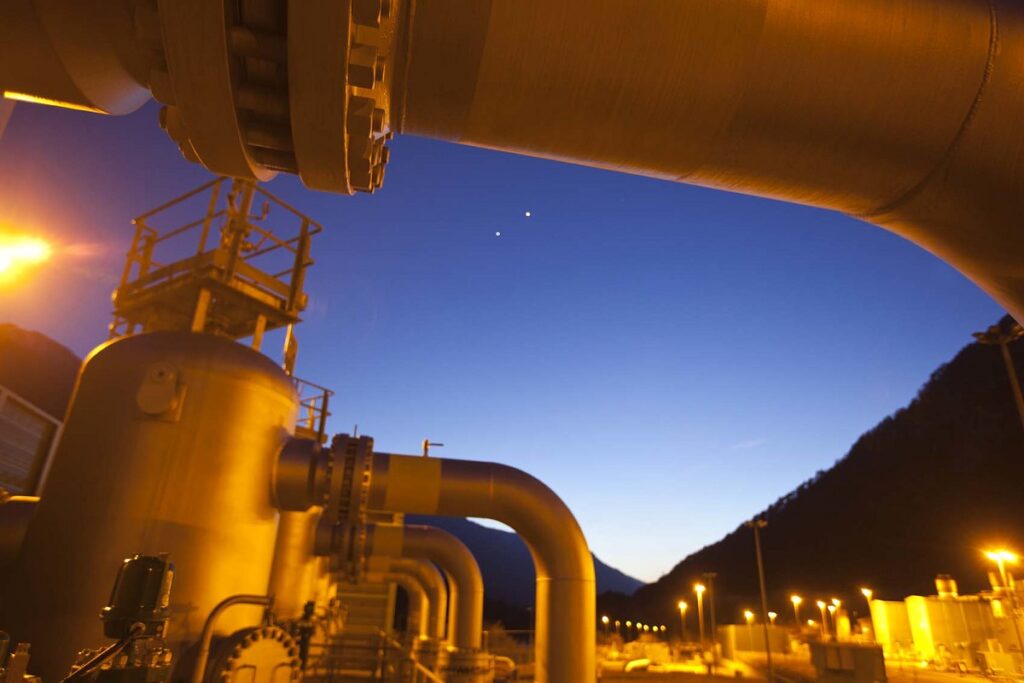