As informed, the order encompasses the lithium polymer battery modules of the ‘Green Orca 1050’ series as part of 9 hybrid fast ferries of Italian operator Liberty Lines. The vessels are equipped with mtu hybrid propulsion packs supplied by Rolls-Royce Power Systems.

The battery systems are used for cruising speeds of up to 8 knots. In all-electric operation, for example, when entering and leaving port, anchoring and maneuvering, this will produce no emissions and protect the environment, the company noted.

The ferries will be built at the Spanish shipyard Armon between April 2023 and April 2024. The vessels are scheduled to set sail between 2023 and 2026 for ferry operations between Sicily and Croatia, and will sail to and from smaller Italian islands as well.

To remind, EST-Floattech has recently delivered 1,092kWh of battery capacity for the new all-electric ferry Wellingdorf built for Germany’s Schlepp- und Fährgesellschaft Kiel (SFK). The zero-emission vessel is part of a series of six hybrid vessels for the Kiel-based tug and ferry operator. It was designed and built by Holland Shipyards Group. 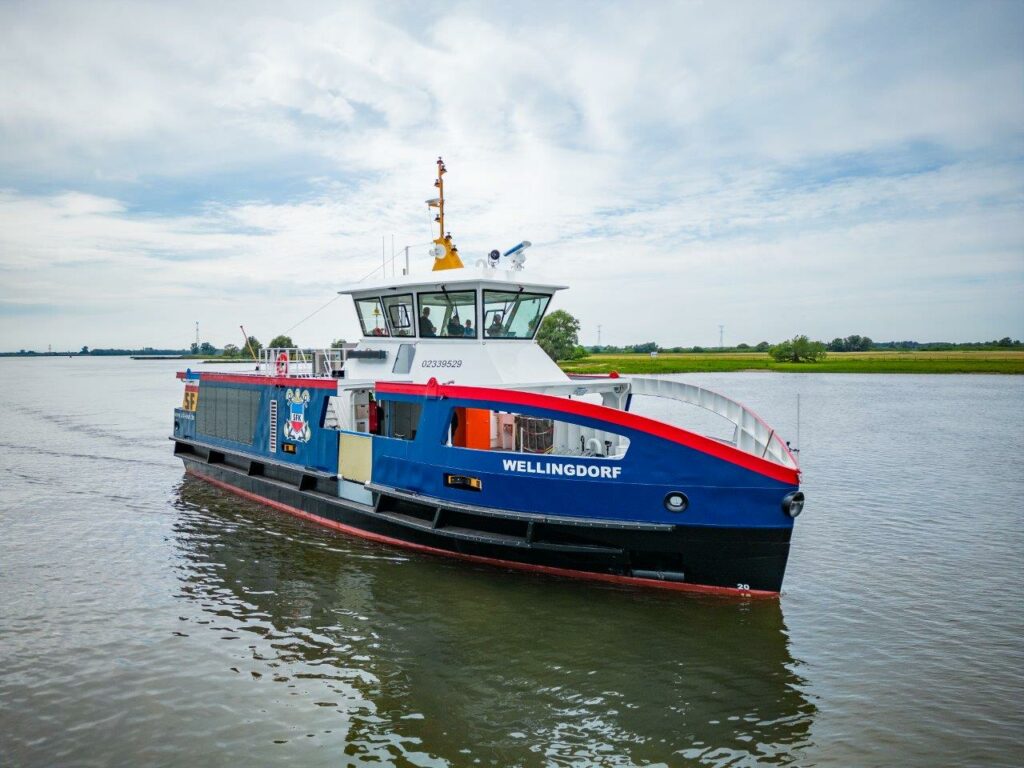