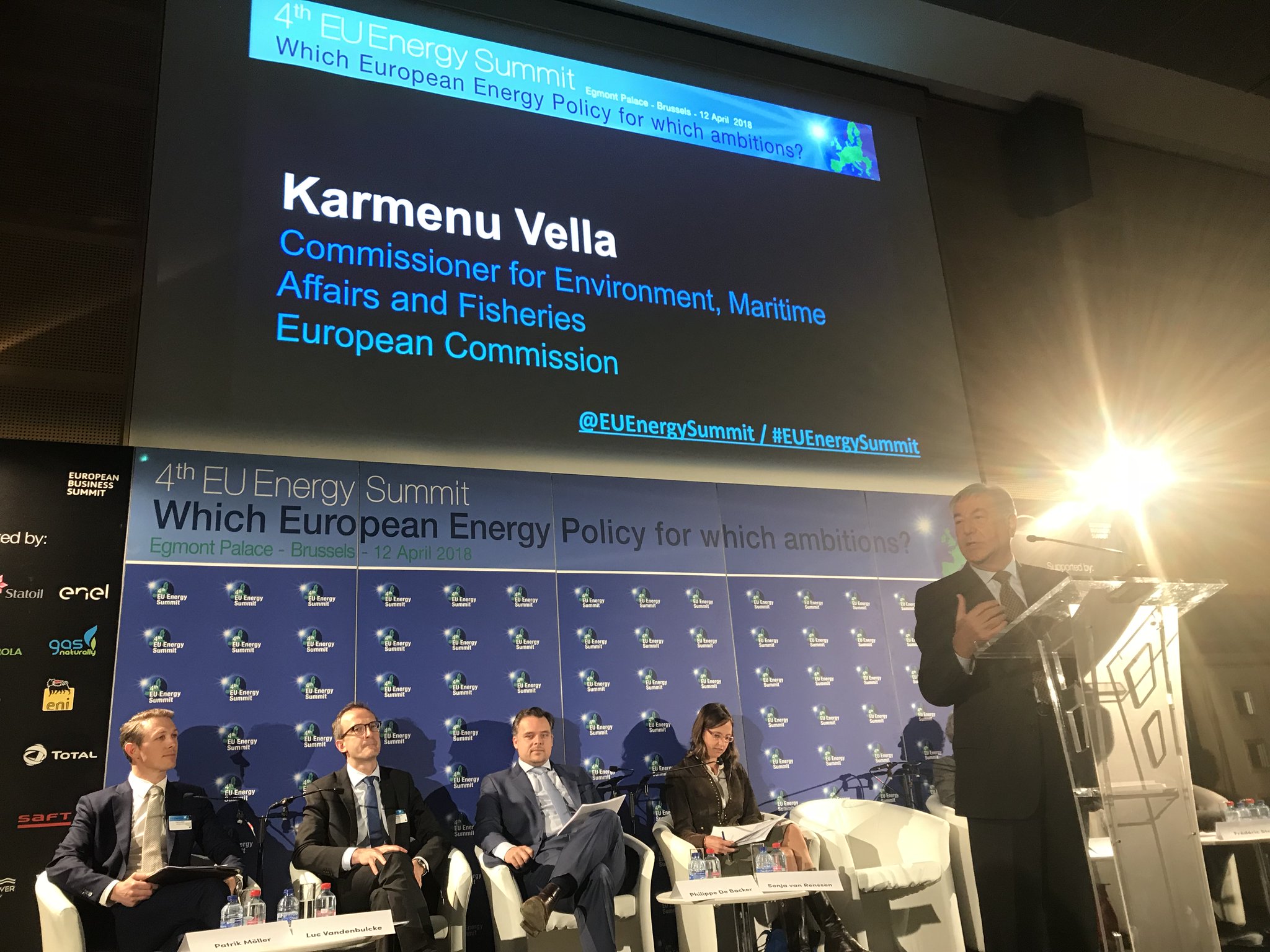 The fourth EU Energy Summit, which gathered 500 politicians and business representatives in Brussels on April 12, featured a plenary session that saw the speakers highlighting the significance of blue energy (renewable energy sourced from rivers, seas and oceans) in the energy transition.

Gesine Meißner, President of the European Parliament’s Intergroup on Seas, Rivers, Islands and Coastal Areas, pointed out that it is important to raise awareness of people of the endless potential of blue energy. Speaking of the need to subsidize renewables, she said that this is necessary at the beginning as it accelerates their take-off. Meißner added that marine energies should be funded more within FP9, the next European Framework Programme.

Furthermore, Gesine Meißner explained that marine energy is not only offshore wind and that it includes geothermal and wave energy, for example, with the latter having an ability to be combined with other offshore energy industries.

During the plenary session, Karmenu Vella, EU Commissioner for Environment, Maritime Affairs and Fisheries stated that the EU has invested EUR 124 million in ocean energy research and development (R&D) sine 2014, generating total research investment of some EUR 270 million. He said that ocean energy is not there only as a clean energy source, but as a source of blue growth and jobs, which could provide for 10% of EU’s energy demand by 2050.

Vella also addressed the importance of the environmental aspect of bringing ocean energy projects to realization, saying that environmental sustainability is key and the biggest risk for these projects, thus an environmental impact assessment is crucial before any project is funded.

The session also saw speakers discussing rivers as backup source of renewable energy that compensates for the intermittency of wind power as part of an integrated approach to renewable energy. 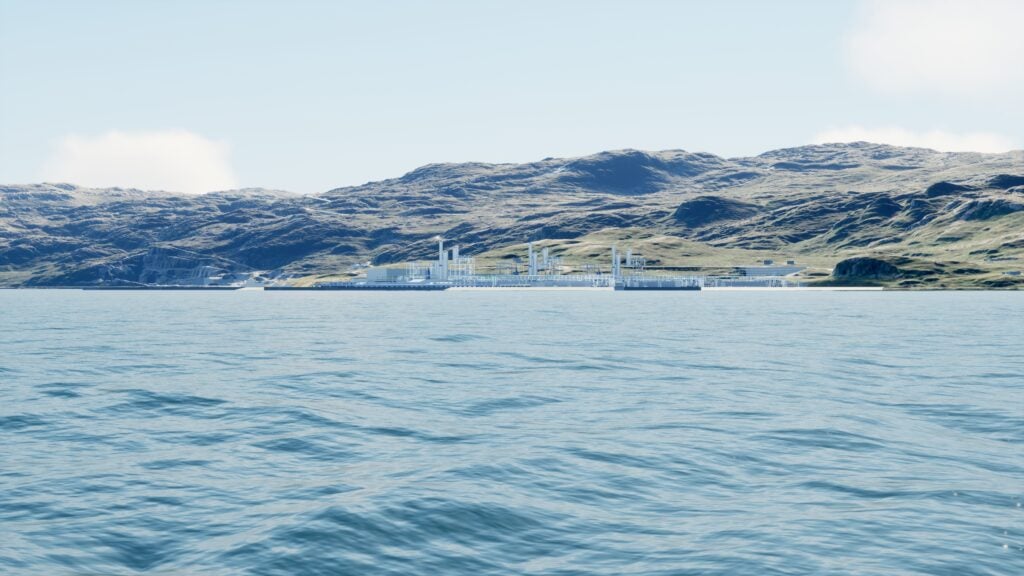