Europa said on Thursday that acquiring FEL 3/19, which is located close to the 1tcf producing Corrib gas field in the Slyne basin, would add the 1.2 tcf Edge prospect to Europa’s inventory in Ireland.

The company added that the inventory included the nearby 1.5 tcf Inishkea prospect on Europa’s 100 per cent-owned FEL 4/19.

According to Europa, the acquisition will provide the company with a proven gas play which is in line with the refocusing of the Irish portfolio towards gas.

FEL 3/19, which lies 18 kilometres east of the producing Corrib field, was formerly the LO 16/23 block which DNO acquired following the Faroe Petroleum buy.

Europa is acquiring a 100 per cent interest in the licence from DNO for a nominal upfront fee and the granting of a 5 per cent net profits Interest over future production of gas and liquids from any accumulation on the licence.

The new licence lies close to Europa’s FEL 4/19, and since both are near Corrib and associated gas processing infrastructure, the company classifies the two licences as lower risk “infrastructure-led” exploration.

It is worth noting that all work commitments on FEL 3/19 have been fulfilled and, subject to regulatory approval, Europa’s forward plan will be to include FEL 3/19 in a relaunch of the farm-out of its strategic position in the Slyne Basin.

Simon Oddie, interim CEO and executive chairman of Europa, said: “We are confident that by adding FEL 3/19 to our portfolio we have not only increased the quantum of gross prospective gas resources to 2.7 tcf but have also increased the attractiveness of what was already a compelling investment proposition in the Slyne Basin.

“With gas set to play a key role in Ireland’s energy mix and our licences located near Corrib and its processing infrastructure, our position benefits from having a highly attractive risk/reward profile. With this in mind, we look forward to showcasing our new position to prospective partners, a number of whom we have been talking to for some time.

“Both Edge and Inishkea are viewed as being drill-ready and our aim will be to secure a partner or partners to fund drilling activity on one or both licences at the earliest opportunity.

“Together with ongoing work on the ground to bring the Wressle field in Lincolnshire into production in H2 2020 at an initial gross rate of 500bopd […] we are well placed to advance our portfolio of licences up the development curve and in the process generate value for our shareholders”.

To remind, the acquisition of this license comes several months after Europa relinquished its interest in another Irish offshore licence – Licensing Option (LO) 16/19.

A few weeks before this, Europa took a blow regarding its farm-out hopes. Namely, an unnamed oil major gave up on farming into its licenses off Ireland. In doing so, the company was forced to continue its search for a partner to drill its Inishkea prospect. 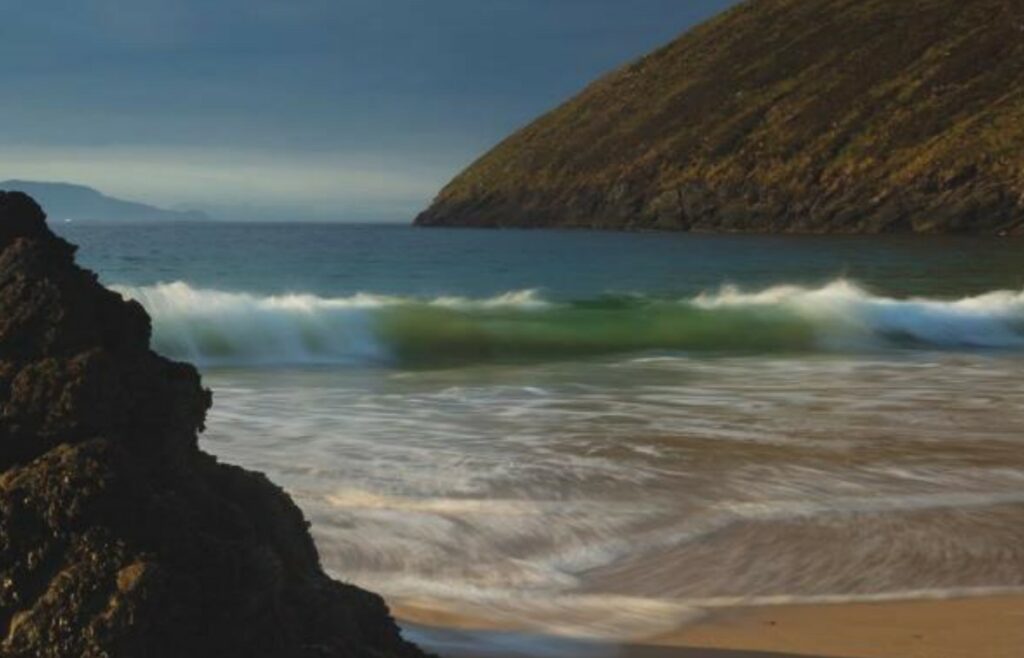