An unnamed oil major has given up on farming into Europa Oil & Gas’ licenses located offshore Ireland and Europa is still looking for a partner to drill its flagship Inishkea prospect.

Europa said in late October 2019 that it had been in farm-out discussions with a number of parties in relation to its 100% owned Frontier Exploration Licences (FELs) 4/19, 1/17 and 3/13, including negotiations with the NW Europe division of a major oil company, which had been ongoing for more than twelve months.

The major has now informed the company that, as part of a wider strategic review, the licenses are no longer under consideration for farm-in, Europa said in an update on Thursday.

The company added that discussions with several other parties regarding the farm-out of the licenses were continuing.

The company is prioritising securing a partner to drill its flagship prospect in Ireland, the Inishkea prospect which lies on FEL 4/19 in the Slyne basin.

Inishkea is located close to the ~1tcf producing Corrib gas field and associated infrastructure. The company therefore regards Inishkea as lower risk “infrastructure-led” exploration and has assigned gross unrisked prospective resources of 1.5tcf and an estimated geological chance of success of one in three to the prospect.

In tandem with ongoing farm-out discussions, the site survey process for a drilling location at Inishkea is being advanced. The company hopes to obtain permission for the survey to be conducted during summer 2020, which would enable drilling to occur during 2021.

Simon Oddie, Interim Chief Executive Officer and Executive Chairman of Europa, said: “With gross unrisked prospective gas resources of 1.5tcf, a one in three chance of success, a location in a proven hydrocarbon region and lying close to the producing Corrib gas field, Inishkea represents a compelling drill target, one that continues to attract considerable interest from a number of potential partners. While we cannot comment on timings for the conclusion of ongoing discussions, we remain optimistic that we will secure a partner for Inishkea with whom we can drill what has the potential to be a transformational well for Europa.

“In the meantime, activity continues across our asset base including working with our partners to bring the Wressle field in the UK into production later this year at an initial gross rate of 500bopd as well as technical work in Morocco focused on reprocessing and interpreting data to build a prospect inventory. I look forward to providing further updates on our progress as we look to advance our multi-stage portfolio of assets and in the process generate value for our shareholders.” 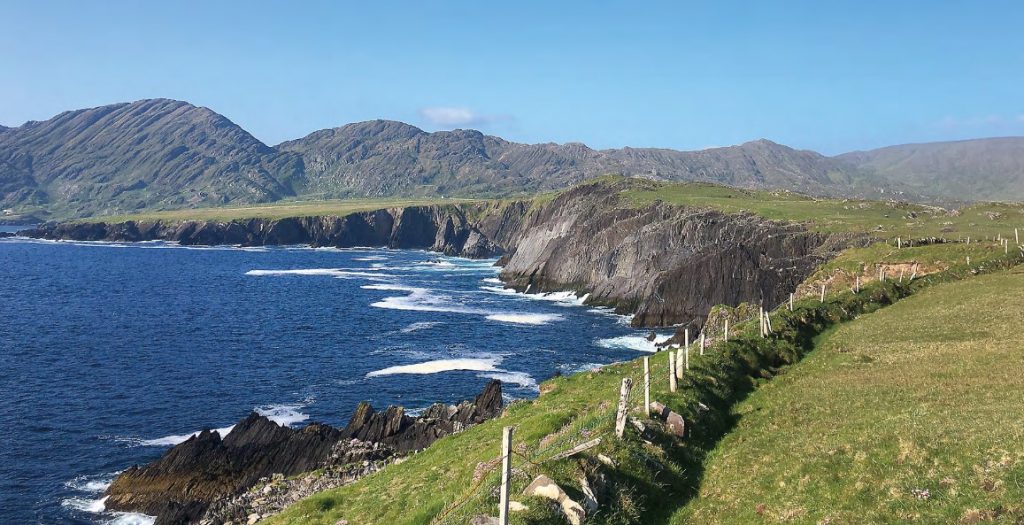