The European Parliament has adopted key set of regulations on clean energy which include a new binding renewable energy target of at least 32% by 2030 for the member states of the European Union.

On November 13, 2018, the European Parliament completed the parliamentary approval of four of the eight legislative proposals in the Clean Energy for All Europeans package, introduced by the European Commission in 2016.

The package is said to be a key element of the Juncker Commission’s political priority of ‘a resilient Energy Union with a forward-looking climate change policy’, aimed at giving Europeans access to secure, affordable and climate-friendly energy, and also making the European Union world leader in renewable energy.

The new regulatory framework, in particular via the introduction of the first national energy and climate plans, brings regulatory certainty and enabling conditions for essential investments to take place in this important sector, according to the European Commission.

Miguel Arias Cañete, EU Commissioner for Climate Action and Energy, said: “Four out of eight proposals of the Clean Energy for All Europeans Package have now been fully agreed, a signal that we are on the right track and that we will deliver on our pledge made at the beginning of the mandate.

“Our ambitious commitment to clean energy in Europe and the Paris Agreement will be made a reality by laws like the ones voted today. I now call on Member States to show similar ambition and leadership when submitting their draft National Energy and Climate Plans that are due by the end of this year.”

The legislatures also set out a simplified, robust and transparent governance for the Energy Union which promotes long-term certainty and predictability for investors and ensures that EU and Member States can work together towards achieving the 2030 targets and the EU’s international commitments under the Paris Agreement.

Following the approval by the European Parliament, the Council of Ministers will now finalize its formal passing of the laws in the coming weeks. The endorsement will be followed by the publication of the texts in the Official Journal of the Union, and the new legislation will enter into force 3 days after publication.

Once the approved policies are fully implemented, they will lead to steeper emission reductions for the whole European Union than previously anticipated – some 45% by 2030 compared to 1990, instead of 40%, the European Commission said. 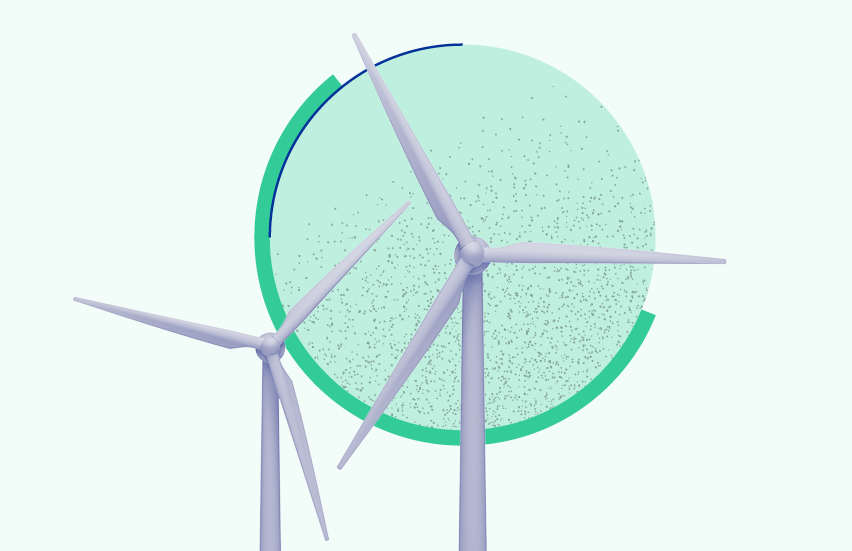