Following the last-minute deal reached between the United Kingdom and the European Union, the European shipping industry has applauded the Brexit deal that would support the current trade fluidity.

On 1 January 2021, the UK will leave the EU Single Market and Customs Union, as well as all EU policies and international agreements. The free movement of persons, goods, services and capital between the UK and the EU will end.

After extensive negotiations, the European Commission reached on 24 December “the Trade and Cooperation Agreement” with the United Kingdom on the terms of its future cooperation with the European Union. The outline agreement consists of three main pillars — a Free Trade Agreement; a new framework for law enforcement and judicial cooperations in criminal and civil law matters; and a horizontal agreement of governance.

The European shipping industry has been urging policymakers on both sides to avoid a no-deal scenario at all costs. EU-UK supply chains are deeply inter-related with shipping at the very centre.

“While the new trading relationship will entail big changes relative to the current arrangements during the transition period, any deal is better than none to maintain the current trade fluidity as far as possible and a level playing field,” the European Community Shipowners’ Associations (ECSA) said.

“Even with a deal provisionally in place, industries will now embark on new trade ties and we urge the authorities to be flexible and pragmatic to support businesses and the smooth continuation of trade under this new EU-UK relationship. Maintaining and fostering mutual market access is essential, as well as ensuring the smooth movement of passengers and onshore and offshore personnel,” ECSA pointed out.

Moving forward, and even with this deal achieved, ECSA is calling for a strong EU-UK maritime dialogue as a platform to discuss common approaches to shipping policies, as well as with regard to the global policy framework of the IMO, the OECD, the ILO and the WTO. This would be a constructive step, maintaining a strong historical UK-Europe maritime bond to tackle the global challenges affecting the industry, according to ECSA.

BPA: Despite continued tariff-free trade, there will still be major changes for UK trade with Europe

Responding to the news that the EU and the UK had reached an outline agreement on a future post-Brexit deal, the British Ports Association (BPA) has welcomed the continued tariff-free trade but suggested that there will still be major impacts at the end of the transition.

“The prospect of continued tariff free trade with the EU and other market access arrangements is certainly something most in the freight and logistics industries will welcome. It looks as if our agricultural and automotive trade with the EU can continue without being subject to the high tariffs that could have been introduced. It also means that the fish we land will be able to exported its biggest market,” Richard Ballantyne, British Ports Association CEO, commented.

“However despite this deal, the UK is definitely leaving the EU’s Customs Union and Single Market which means major changes for cross border trade. Goods being transported between Great Britain and the EU, including Northern Ireland, will be subject to a number of new controls and requirements and there is no escaping the increase in costs that this will create for UK traders, businesses and potentially consumers.”

“As our new trading relationship starts to bed down we are hopeful that an ongoing reciprocal acceptance of each other’s standards might mean a reduced need for inspections and interventions at ports and borders,” he concluded.

BPA represents ports that handle 86% of the UK’s maritime trade as well as all the main roll-on/roll-off (RoRo) port gateways that collectively facilitate tens of thousands of lorries and trailer movements to and from Europe each day. 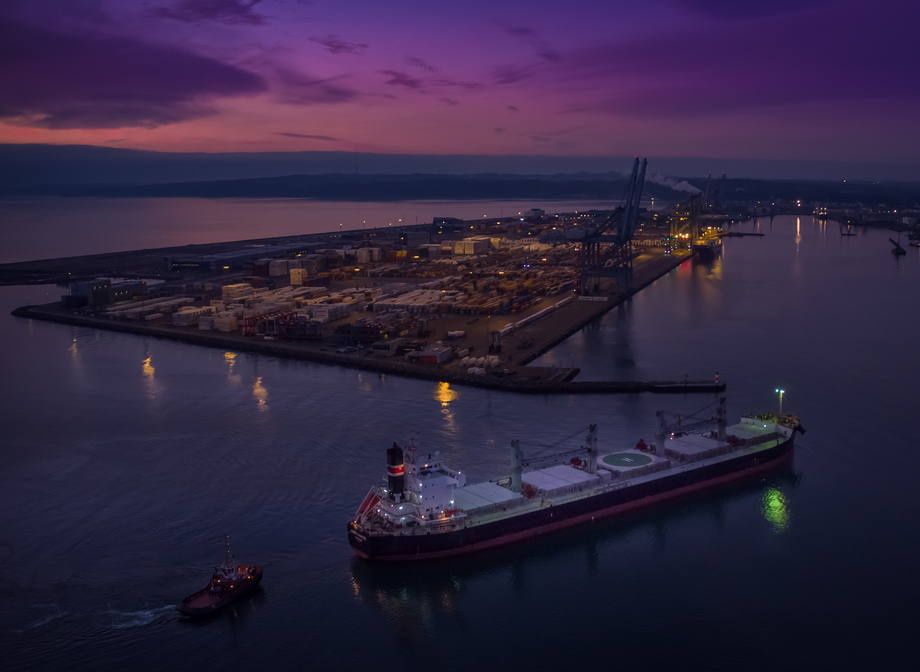