EWC has signed an initial agreement with the East Java provincial government, which will assist the firm with land provision, licencing and other approvals needed for development of the project. EWC plans to expand the terminal and build a gas-fired power station in a second phase. Construction of the project is likely to take 18-24 months once the relevant approvals are granted.

EWC is planning a LNG import facility in Pagbilao in the Philippines. It also has a deal with US-listed independent InterOil to build an onshore LNG plant in Papua New Guinea (PNG), although the future of the project is uncertain after the PNG government rejected the plans last month. 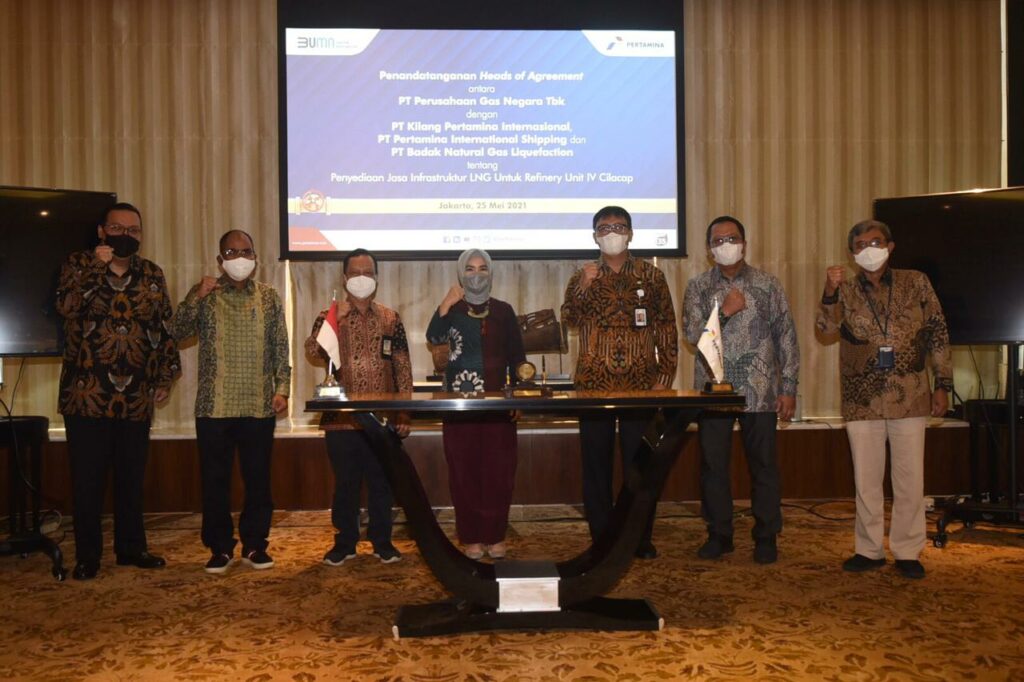