Leading international oilfield services company, Expro, has won the President’s Award in the RoSPA (Royal Society for the Prevention of Accidents) Occupational Health and Safety Awards 2014.

The President’s Award, which recognises 10 consecutive years of Gold Awards, was presented to Expro at the prestigious annual ceremony held at the Hilton Birmingham Metropole Hotel on 14 May.

The award recognises Expro’s commitment to continuous improvement in health and safety across its business for the past decade. Through the scheme, which is open to businesses and organisations of all types and sizes from across the UK and overseas, judges consider entrants’ overarching occupational health and safety management systems, including practices such as leadership and workforce involvement.

David Rawlins, RoSPA’s Awards Manager, said: “The RoSPA Awards encourage the raising of occupational health and safety standards across the board. Organisations that gain recognition for their health and safety management systems, such as Expro, contribute to a collective raising of the bar for other organisations to aspire to, and we offer them our congratulations.”

David Ford, Expro’s Group HSEQ Manager added: “Expro is delighted to receive the President’s Award, in recognition of our long term commitment to improving health and safety across the business. Our ‘champion safety’ culture is of the highest priority, which is demonstrated by our business currently recording its lowest Lost Time Incident Frequency rates in eight years.

“Our employees have been instrumental in achieving this key milestone, and for ensuring safety is at the forefront of what we do at Expro.”

The RoSPA Awards are graded at merit, bronze, silver and gold levels. Organisations that maintain high standards in consecutive years can win gold medals, president’s awards and orders of distinction.

In 2010, Expro received a coveted Gold Medal in recognition of six years of continued health and safety performance and commitment. In 2011 and 2012, Expro was also commended in the oil & gas industry sector highlighting its long-term commitment to safety and in 2013, received the RoSPA Scotland Trophy. 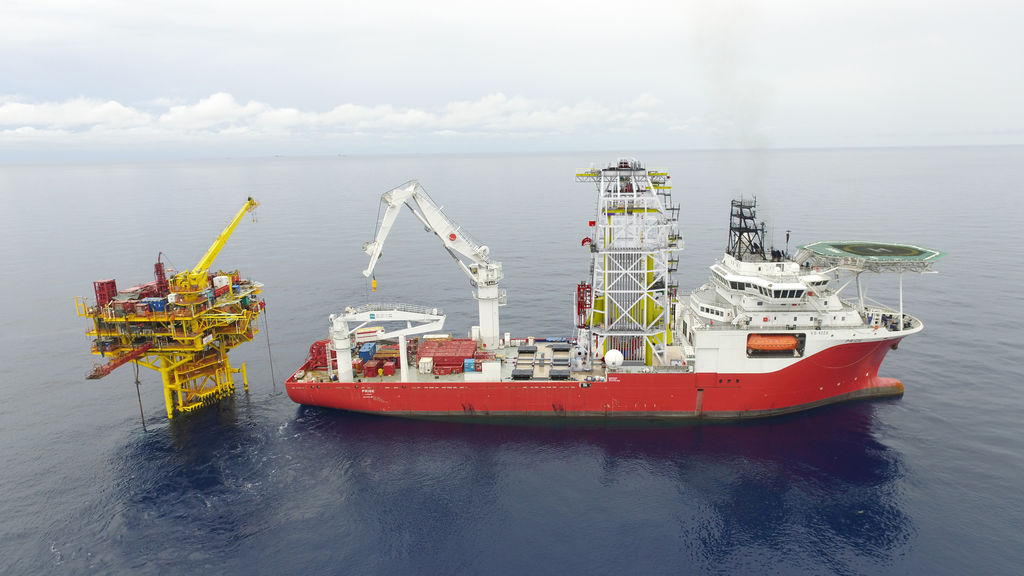