US energy giant ExxonMobil is reportedly moving forward with the Far East LNG project with its partner Rosneft, with a final investment decision planned for 2019.

Western sanctions forced the US major to exit some of its joint ventures with Russia’s Rosneft, however, Reuters reports, citing sources close to the matter, that the company went in search of more partners inviting the likes of China National Petroleum Company to join the LNG project that was unaffected.

The facility with a proposed production capacity of 6 million tons of LNG per year would use gas from the Sakhalin-1 venture as a source.  The joint venture is exploring the avenues of monetizing the Sakhalin-1 resource.

Besides using Sakhalin-1 resources for the Far East LNG project, the ExxonMobil-Rosneft joint venture also held talks regarding the potential of feeding the gas to the third liquefaction train proposed for the Sakhalin II export facility led by Gazprom. 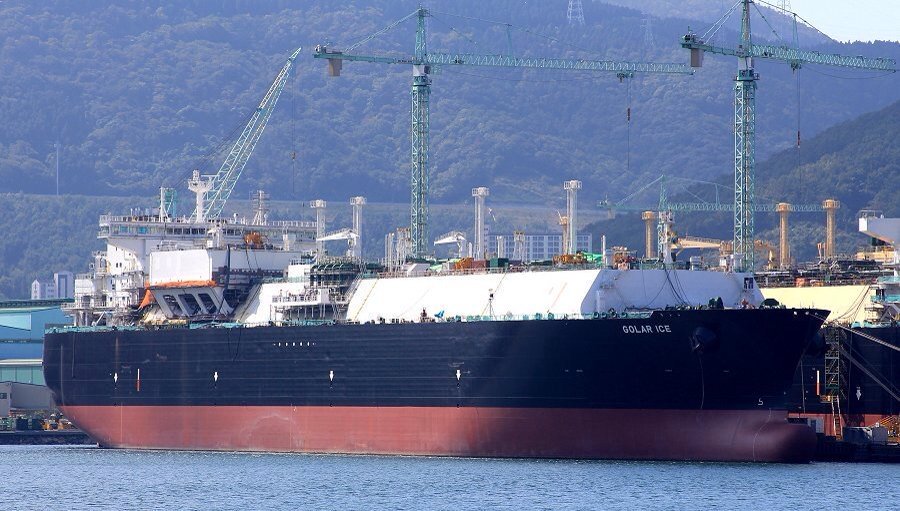