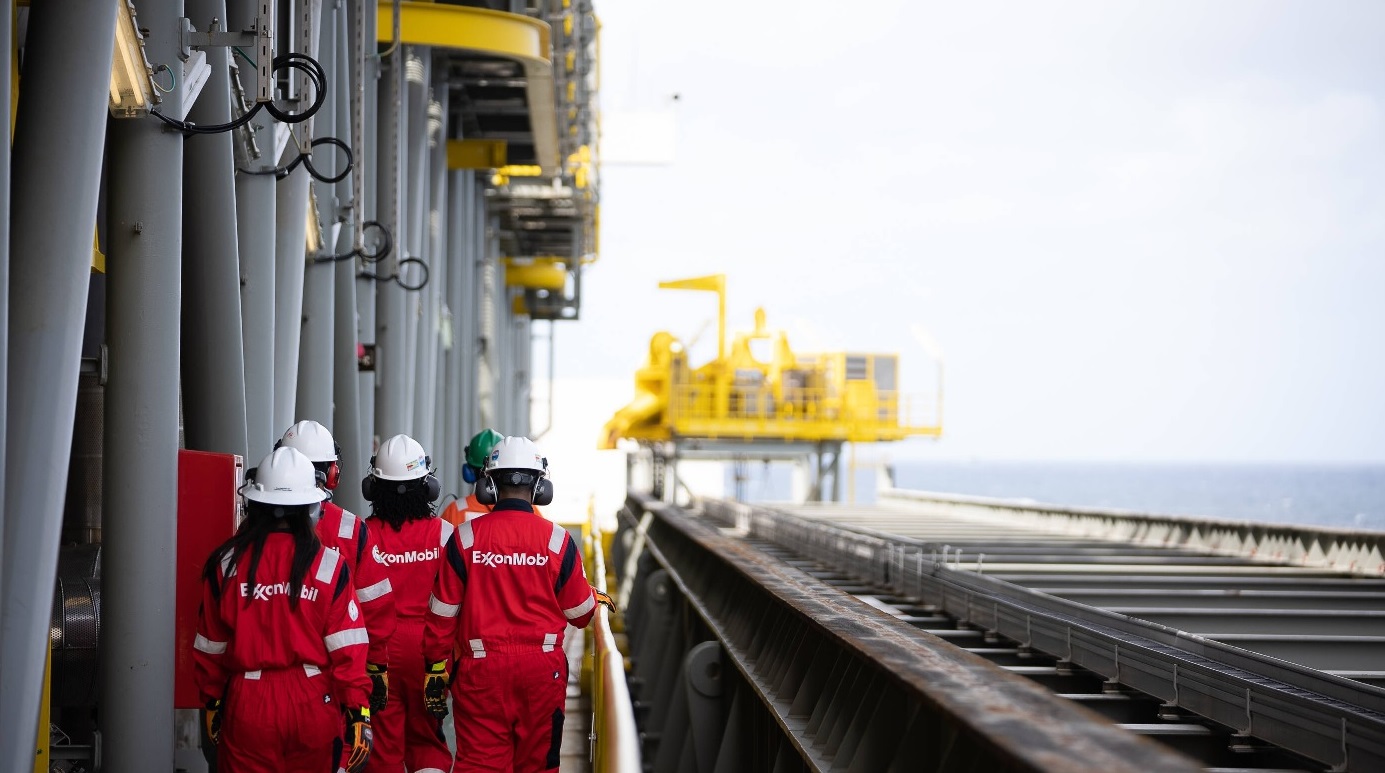 ExxonMobil, Shell, CNOOC, and local authorities have agreed to evaluate the potential for a world-scale carbon capture and storage (CCS) project in the Chinese Guangdong Province.

ExxonMobil, Shell, CNOOC, and Guangdong Provincial Development & Reform Commission have signed a memorandum of understanding to look into a CCS hub project to reduce greenhouse gas emissions at the Dayawan Petrochemical Industrial Park in Huizhou. This agreement initiates a joint study to identify CCS opportunities.

In addition to assessing the commercial opportunity, the companies will also evaluate the carbon policy systems in China and propose policies for consideration that would support the deployment of CCS in Dayawan Petrochemical Industrial Park.

Initial assessments of the project indicate the potential to capture up to 10 million metric tonnes of CO2 per year from Dayawan’s industrial sector, supporting China’s ambition of carbon neutrality by 2060.

The project could also serve as a model for the chemical industry as one of the first petrochemical projects to be decarbonised.

“Collaboration with government and industry is an important part of unlocking future CCS opportunities, with the potential for large-scale reductions of emissions from vital sectors of the global economy,” said Dan Ammann, president of ExxonMobil Low Carbon Solutions. “Well-designed government policies will help accelerate the broad deployment of lower-emissions technologies in support of society’s net-zero ambitions.”

While renewable technologies are important to help reach net-zero, CCS is a proven, and consistent technology that can enable some of the highest-emitting sectors to reduce their emissions. The prospect of bringing together public and private entities to use CCS collectively to reduce industrial emissions thus offers a huge opportunity.

ExxonMobil is also pursuing strategic investments in biofuels and hydrogen to bring those lower-emissions energy technologies to scale for hard-to-decarbonise sectors of the global economy. The company has an equity share of about one-fifth of the world’s CCS capacity at about 9 million metric tons per year. 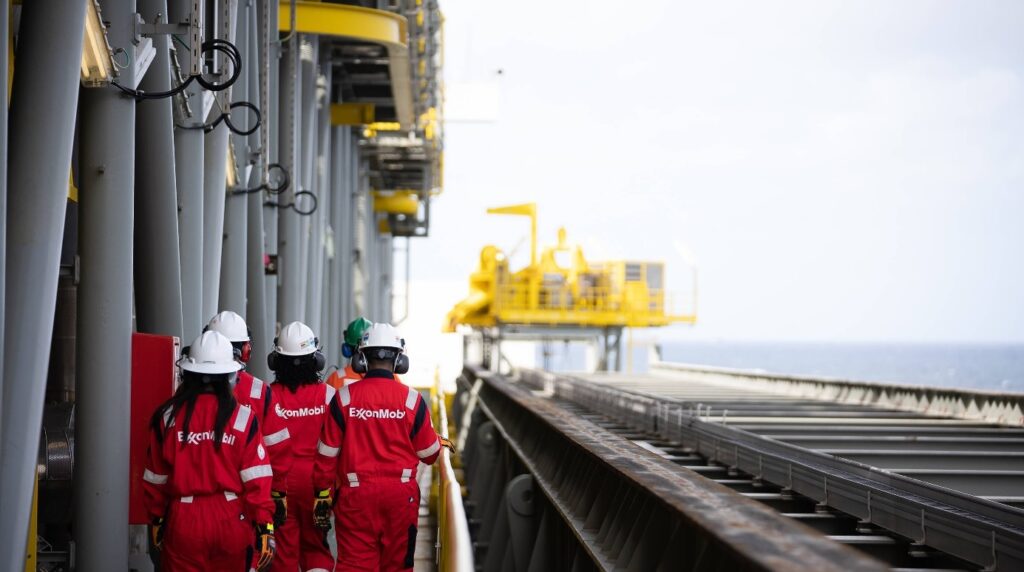