Emas Offshore, a subsidiary of Ezra Holdings, was given a notice of termination of the bareboat charters for the vessels Lewek Toucan and Lewek Pelican by Seabird Penguin Offshore and Seabird Pelican Offshore, respectively.

According to Emas, the termination notices stated that the charterers must pay the charter hire for the remaining charter period within 10 banking days. Ezra and Emas Offshore have issued deeds of guarantee and indemnity as joint and several guarantors in favour of the vessels owners in respect of the charterer’s obligations.

In addition, Ezra said it has received a demand from the solicitors of Serimax North America for payment of a sum of $4.45 million that is due and owing by the company under a guarantee granted by the Ezra to Serimax in connection with a ‘Promissory Note’ entered into between Serimax and EMAS Chiyoda Subsea, a 40.0%-owned associated company of Ezra. 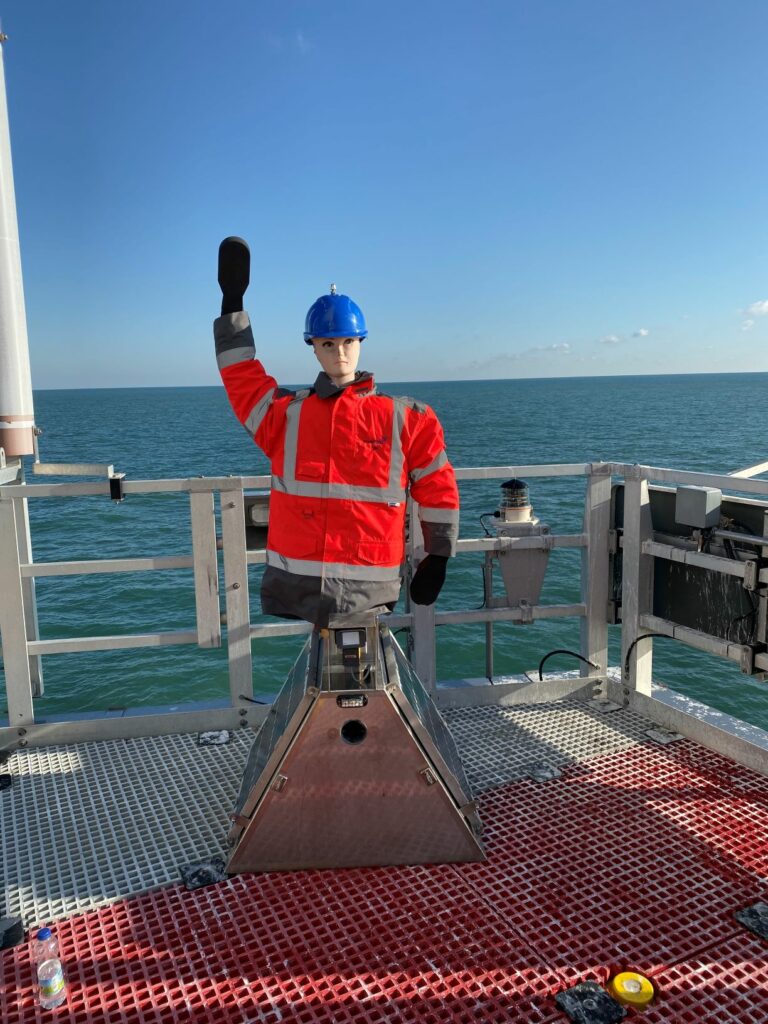