Oil and gas company Faroe Petroleum is now fully funded for its Brasse field development located in the North Sea, following the disposal of part of its interest in the Fenja field in the Norwegian Sea. Faroe plans to select a concept for the Brasse development this year.

Faroe Petroleum on Monday executed a transaction with Suncor Energy Norge for the sale of a 17.5% working interest in the Fenja development located in PL586 in the Norwegian Sea for cash consideration of $54.5 million.

This transaction will leave Faroe with a 7.5% stake in Fenja development and reduce Faroe’s future capital expenditure on Fenja to approximately £70 million.

Faroe is the operator of the Brasse oil and gas discovery with a 50% interest. Its partner is Point Resources with other 50% interest.

In an operational update on Tuesday, the company also said that the preliminary reservoir drainage plan at the Brasse field includes three to six subsea production wells and possible water injection for pressure support. Gross plateau flow rates for this field have the potential to reach 30,000 boepd, and first production is targeted for 2021.

At the end of 2017, the Brasse feasibility study phase was completed confirming several attractive development solutions and export routes.

The company’s key project milestone for 2018 will be the concept selection including the selection of a reservoir drainage plan and a processing host. The Plan for Development and Operation (PDO) submission is expected in 2019. The PDO was previously expected in 2018.

Graham Stewart, Chief Executive of Faroe Petroleum commented: “We announced yesterday that we have agreed a part-disposal of 17.5% of Fenja to Suncor, reducing our working interest from 25% to 7.5%. As well as generating an immediate cash consideration of $54.5 million, this will decrease our future capex on Fenja from an estimated £232 million to approximately £70 million.

“As a result, and with our existing cash position and unused debt, we are now fully funded for the operated Brasse project, which remains uncommitted at this stage, as well as our committed and ongoing Norwegian development projects.” 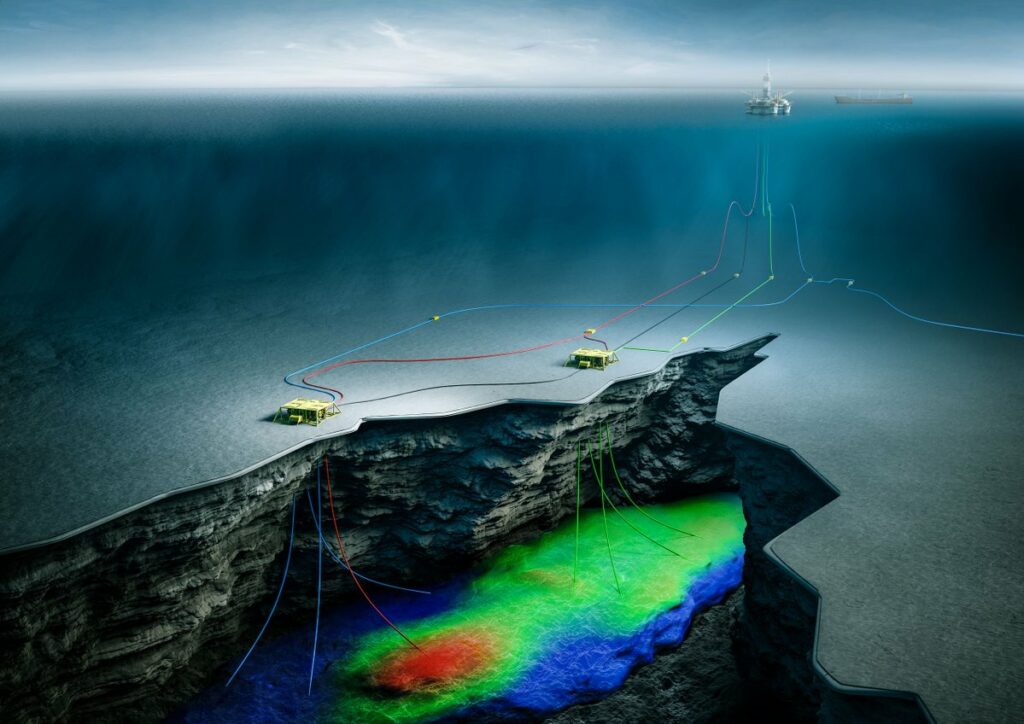