Fastnet Oil & Gas, the UK and Irish listed E&P company focused on near-term exploration and appraisal acreage in Morocco and the Celtic Sea, has expanded its Celtic Sea portfolio.

Fastnet is the designated operator and has a 100% working interest in the Ventry Licensing Option. The licensing option covers a period of 18 months and requires the reprocessing of existing 2D seismic data and various geological studies. Upon completing the work programme, Fastnet has the opportunity to extend the licensing option by a further 18 months. The Ventry Licensing Option provides extension acreage with significant running room for multiple play types which have been clearly imaged on Fastnet’s Mizzen 3D seismic data, which was acquired in 2013.

The company has separately been notified by the Department that existing Licensing Options have been extended as follows:

In each of the Licensing Option work programmes associated with the three Licensing Options, the company is required to reprocess existing seismic data and carry out various geological studies. The company may elect to apply to convert these options to Exploration Licences following these extension periods, Fastnet noted in the press release.

Fastnet has agreed to extend its Exclusive Option agreement with Kinsale Energy until December 31, 2015.This extended period will allow the Fastnet to continue farm-in discussions with potential partners. There are no changes to the exclusive option agreement from those previously announced on August 14, 2014.

The “Deep Kinsale Prospect” area extends from 4,000 feet subsea below the producing Kinsale Head gas field and is defined as the “Deep Kinsale Sub-Area” of Petroleum Lease No. 1.

“This announcement marks the successful conclusion of a significant investment of Company time, expertise and resources in securing our attractive Celtic Sea acreage position, a highly prospective area that is increasingly becoming the focus of industry interest. Modern seismic processing and geological techniques have allowed us to better understand the development of the petroleum systems in the area and build a portfolio of attractive low risk prospects and leads with excellent project economics even in the current oil pricing environment.

“We are delighted to add the Ventry Licensing Option to our portfolio, and believe it offers significant extension acreage with potential material upside on the west side of the large Mizzen structural prospect. We believe the western side of this large uplift will contain similar prospective stratigraphic features to those mapped on our 2013 3D seismic on the eastern flank of the Mizzen high and, in the event of exploration success in Mizzen and East Mizzen, we will be well positioned with running room on the plays.

“The extensions on our three existing prospective licence areas allows us to carry out the agreed work programmes, currently underway, which are economical and fully funded. The extension of the deadline to exercise the Deep Kinsale Option allows us to continue our farm-out discussions and is enhanced by the recent farm-in by Kinsale Energy to Lansdowne’s nearby SEL 4/07.

“While we continue to evaluate opportunities for M&A in the current market environment, the Celtic Sea is very important to Fastnet and we see the potential to deliver significant shareholder value through developing this portfolio and attracting partners to pursue exploration activities.” 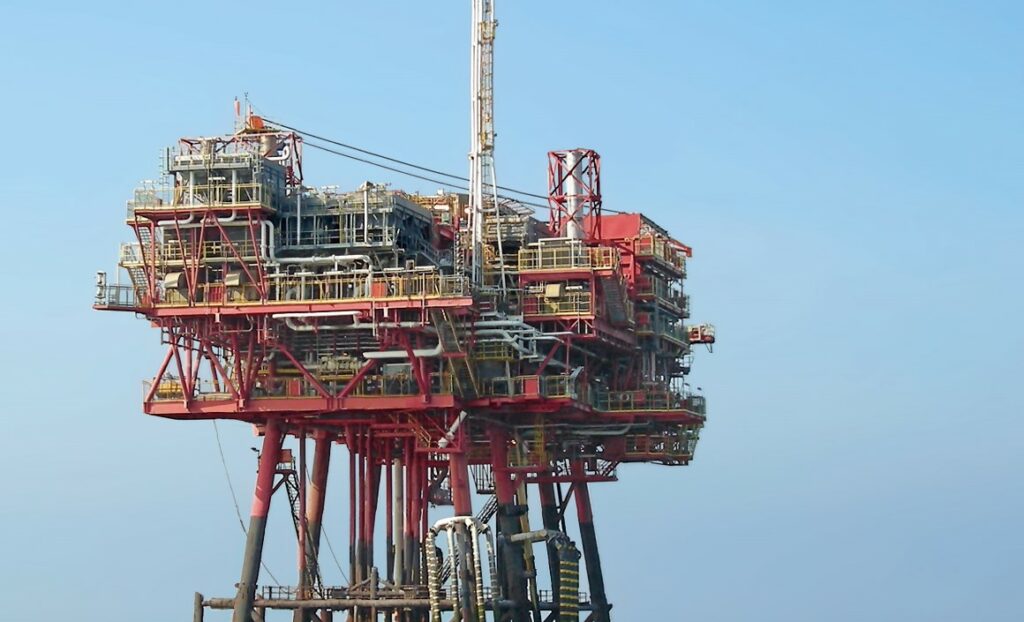