Fastnet, the listed E&P company focused on near term exploration acreage in the Celtic Sea and Morocco, announces that it has executed a seismic contract with CGG to acquire, using the SR/V Vantage, 1,710 sq. km. of 3D seismic in the Celtic Sea beginning in mid-April 2013.

The total value of the programme is up to US$18 million. The programme is likely to last for approximately 50 days, depending on weather and standby time.

510 Km2 of 3D seismic will first be acquired over the “Deep Kinsale Prospect” beneath the producing Kinsale Head gas field. Seismic operations will include an undershoot of the Kinsale Alpha and Bravo platforms, which are protected by a 500 meter safety exclusion zone. This will require, under the existing seismic contract, mobilising a second 3D seismic vessel for a short period of time during the acquisition of the data by the SR/V Vantage. The geological target will be the same reservoir section that has been successfully tested at Barryroe by the 48/24-10z appraisal well.

1,200 sq. km. of 3D seismic will then be acquired over Licensing Option 12/3 (“Mizzen”) and adjoining areas. Several large structures have been identified on existing 2D seismic data that are prospective for Triassic, Jurassic and Lower Cretaceous reservoir targets.

The 3D seismic surveys are the largest ever to be undertaken in the Celtic Sea.

There is flexibility to accommodate up to two additional contingent 3D seismic surveys over other acreage subject to the level of interest from potential farminees.

A farm-out process has commenced and initial expressions of interest have already been received from a range of multi-nationals, mid-caps and small-caps.

“This is the first large-scale 3D seismic programme to be acquired in this part of offshore Ireland. Whilst we are targeting proven hydrocarbon systems around the Kinsale and Barryroe fields, we are also evaluating a prospective part of the Celtic Sea Basin covering approximately 4,250 km2 that has seen only one well drilled in 1975 by Esso, which encountered oil shows. 3D seismic is the first step to creating material, “drill ready” prospects.

“Even at this very early stage in the farm-out process we are very encouraged by the level of interest being shown by a broad spectrum of companies and, despite our cash position of c.US$35 million, it is our intention that any partner would pay an appropriate proportion of the costs of this large seismic survey.” 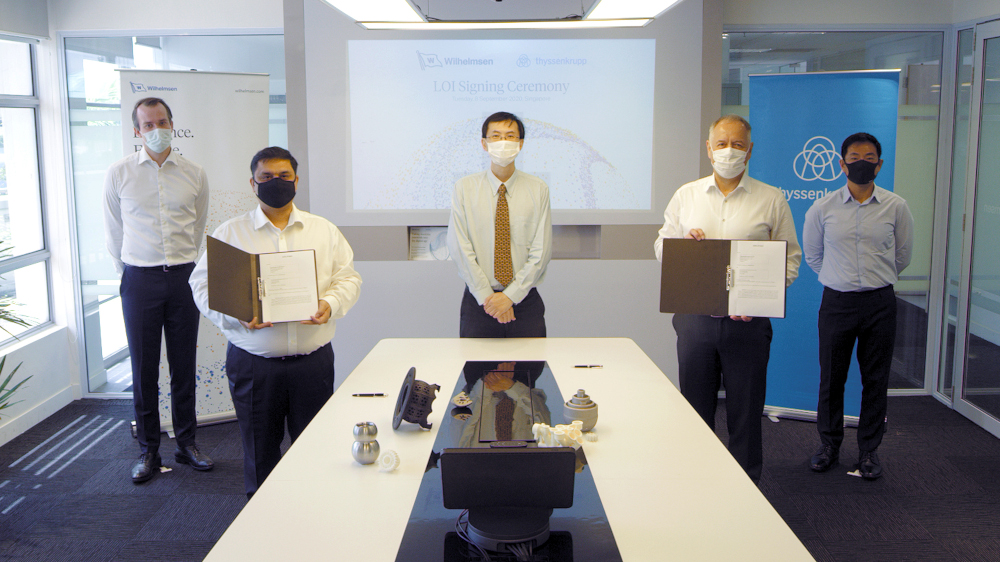