However, FERC did not reveal in its order the exact areas into which feed gas can be introduced to.

To remind, Sabine Pass export facility in Louisiana started producing LNG from its Train 1 in February.

The first cargo from the facility departed on February 24 and was later delivered to Petrobras’ Guanabara Bay LNG terminal in Brazil. 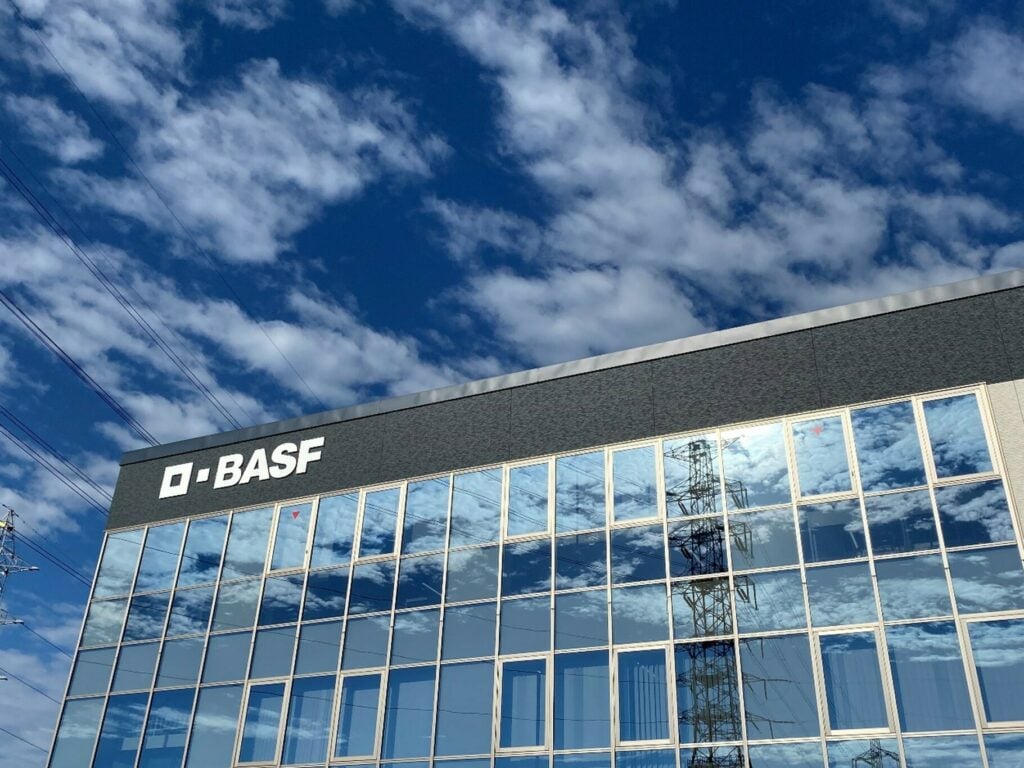