Jordan Cove LNG and Pacific Connector formally filed applications with the FERC for approval to construct a liquefied natural gas export terminal at Coos Bay, Oregon and a 232-mile natural gas pipeline from Malin, Oregon to the LNG terminal in May and June 2013, respectively.

FERC’s notice of schedule, issued in June 2015, provides for the issuance of a final order and certificates for Jordan Cove LNG and Pacific Connector on or before December 29.

Veresen expects to obtain a FERC notice to proceed in mid-2016, leading to a final investment decision thereafter, the company said in a statement.

The proposed Jordan Cove LNG project in Coos Bay, Oregon will have a 6 MTPA capacity produced by four liquefaction trains with 1.5 MTPA of LNG capacity each. The facilities will include two 160,000 cbm full containment tanks and single LNG marine berth. 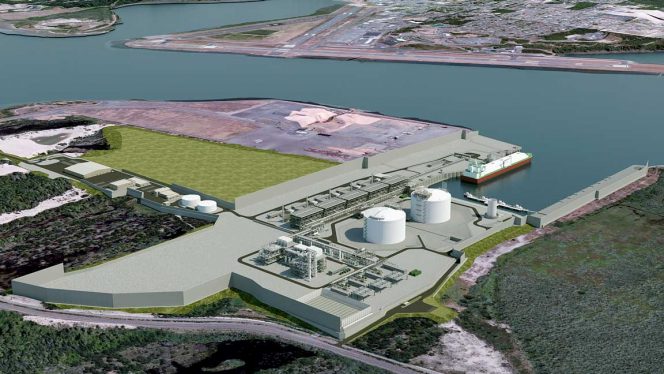