FID made for Aje field. First oil expected in 2015 (Nigeria)

Panoro Energy ASA, together with the Joint Venture partners, has taken a Final Investment Decision to develop the Aje Cenomanian oil reservoir in the OML 113 licence in Nigeria.

The Aje Field Development Plan was submitted to Department of Petroleum Resources earlier this year, and approval to develop Aje as proposed in the FDP was granted in March 2014.

A contract for the charter of Rubicon’s Front Puffin FPSO has been signed, and modifications are scheduled to start shortly to bring her into specification for production on the Aje field. Procurement of subsea equipment and the contracting of a drilling rig for the Phase 1 development is also ongoing.

As part of Phase 1, the existing Aje-4 well will be re-entered and completed and a new well Aje-5, will be drilled. The Aje-5 well will be drilled from a seabed location adjacent to Aje-4 and both wells will be connected via a subsea manifold and production flowlines to the FPSO. The Aje-5 well trajectory is designed to intersect the Cenomanian reservoir close to where the Aje-2 well intersected the Cenomanian reservoir. This subsurface target has been selected since Aje-2 demonstrated excellent productivity in a Cenomanian production test conducted in 1997 where it flowed at 3,766 bopd of 41 API oil despite the well sustaining significant productivity impairment during drilling operations.

Phase 1 has an estimated funding requirement of $220 million on a 100% field basis to reach first oil (total funding requirement net to Panoro is approximately $36 million). Panoro’s share of Phase 1 costs are expected to be funded through the company’s available cash resources. The company also has the financial flexibility to source an optimum level of debt for project development.

In July 2014 an independent review of the project was carried out by AGR TRACS International Ltd.

AGR TRACS assesses there to be additional contingent resources within the Cenomanian reservoir that may be accessed through a second phase of the development (“Phase 2”) comprising two further development wells in the Cenomanian Oil reservoir. The JV partners envisage moving forward with Phase 2 once Phase 1 is on production, meaning that Phase 2 capital expenditure may be funded from Phase 1 production cash flow.

Furthermore, the separate Turonian gas reservoir which is rich in condensate and LPG and which also has a thin oil rim, has been assessed by AGR TRACS to contain significant additional contingent resources and is also highlighted in the table. The JV partners will take a decision to proceed with a development of the Turonian reservoir at a later date.

The Aje Field Cenomanian development decision is a very important milestone for the OML 113 JV partners in the commercialisation of all the discovered hydrocarbon resources on the licence. First oil from Aje is scheduled for the end of Q4 2015 at an initial gross production rate of around 10,000 bopd based on AGR TRACS estimates.

In conjunction with the ongoing development work, exploration activities on OML 113 continue with the processing of the newly acquired 3D seismic data. The final Pre-Stack Depth Migration is scheduled for completion by end of Q1 2015. It is expected that the new survey will provide a considerable improvement in data quality over the existing 3D data. It is envisaged that the data will enable better development planning for the Phase 2 of development drilling on Aje and provide improved data to fully evaluate the exploration potential over the whole of the OML 113 licence, including the exciting synrift exploration play that was significantly de-risked though the discovery made in the neighbouring OPL 310.

Aje is an offshore field located in the western part of Nigeria in the Dahomey Basin. The field is situated in water depths ranging from 100 to 1,000 meters about 24 km from the coast. Panoro Energy holds a 6.502% participating interest in OML 113 (with a 12.1913% revenue interest and 16.255% paying interest in the Aje Field). The Aje Field contains hydrocarbon resources in sandstone reservoirs in three main levels – a Turonian gas condensate reservoir, a Cenomanian oil reservoir and an Albian gas condensate reservoir. 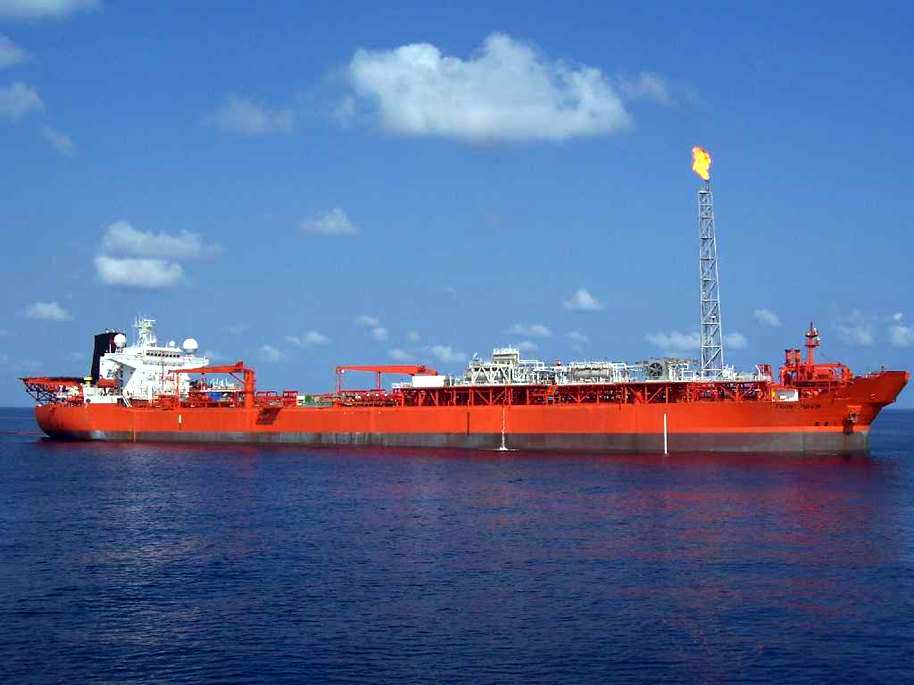