HST Hudson started the work in mid-January and will be deployed on the 752MW offshore wind farm until autumn, a spokesperson from HST told Offshore WIND.

Prior to this work for Van Oord, the vessel completed a contract with Boskalis on the East Anglia One offshore wind farm in the UK.

The vessels are capable of carrying 26 passengers and are able to operate in wave heights of more than 2m due to an extra meter of freeboard.

Borssele 1 + 2 will comprise 94 Siemens Gamesa 8MW turbines located 22km from the coast of the Zeeland province.

Offshore construction at the site started earlier this month with the installation of the first monopile foundations, while commissioning is expected by the end of the year. 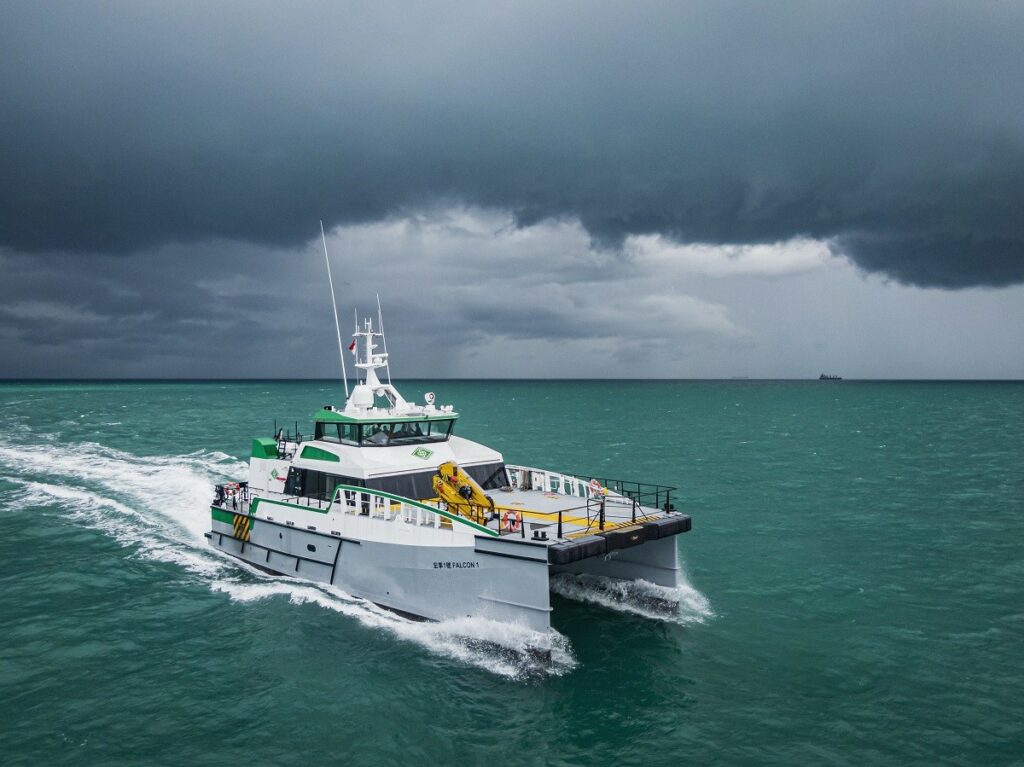