The field which is expected to produce more than 1,000 barrels of oil per day is being developed and operated by BC Petroleum Sdn Bhd.

The Bentara field is the second field in the Balai Cluster, which successfully achieved oil production after Balai field on 6 November 2013. 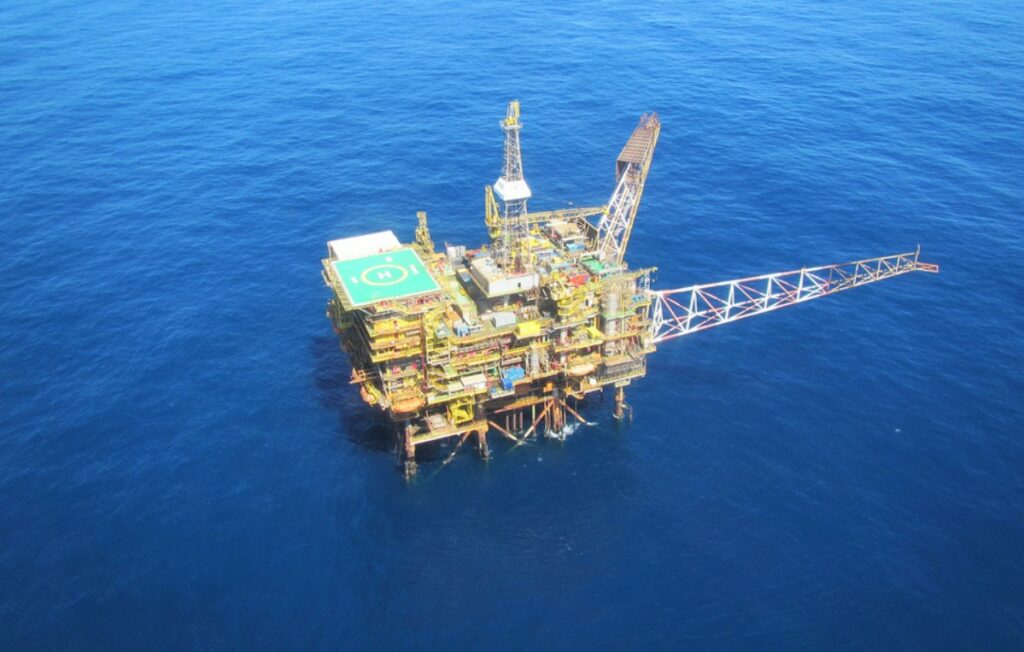