The Greater Enfield Project was approved in 2016, to develop the Laverda Canyon, Norton over Laverda and Cimatti oil accumulations through a subsea tie-back to the Ngujima-Yin FPSO, located over the Vincent field.

The project scope included a major refit of the Ngujima-Yin FPSO which was completed at the Keppel Tuas Shipyard in Singapore. The FPSO returned to waters off the North West Cape on May 5, 2019, and production from the Vincent wells re-started on July 4, 2019

Installation of subsea infrastructure has been completed, with all the project’s 12 development wells now also complete.

Woodside CEO Peter Coleman said first oil from Greater Enfield was produced on schedule and under the project’s budgeted cost.

“The subsea campaign and refurbishment of the Ngujima-Yin FPSO was a significant undertaking, and the project team and our contractors should be proud of their achievement. A highlight included performing over five million work hours in the shipyard without a recordable safety incident.

“The delivery of Greater Enfield is further demonstration of Woodside’s capacity to execute the major projects that will underpin our next phase of growth. The technical and project leadership capabilities applied on the Greater Enfield Project will be carried forward as we progress our plans to develop the Scarborough and Browse offshore gas resources through the proposed Burrup Hub,” he said.

Production from the Greater Enfield reservoirs is an important contribution to Woodside’s targeted annual production of approximately 100 MMboe in 2020. 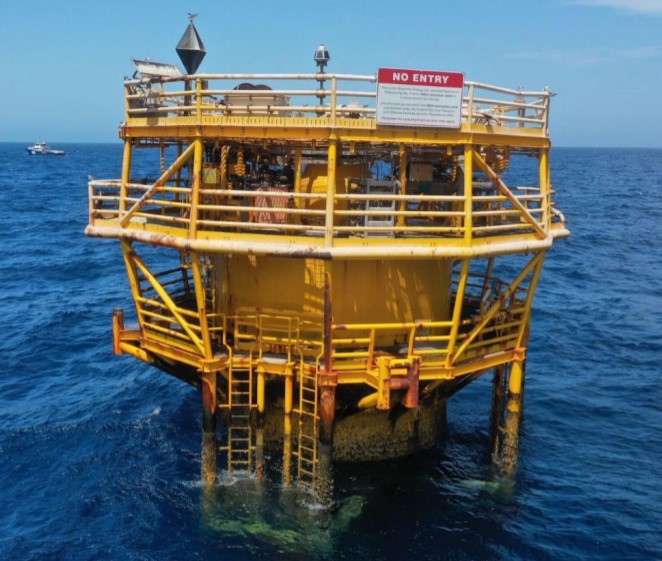