The 94.6 MW Hywind Tampen will feature a total of 11 Siemens Gamesa 8.6 MW wind turbines installed on concrete SPAR-type floating foundations some 140 kilometres off the Norwegian coast, in water depths of between 260 and 300 metres.

The wind turbines were assembled at the Wergeland Base in Gulen in western Norway prior to being towed to the installation site.

Once commissioned, Hywind Tampen will become the largest floating wind farm in operation. The electricity generated by the wind turbines will be used to power the Snorre and Gullfaks offshore oil & gas platforms off Norway, covering around 35 per cent of the annual power needs of the five platforms.

Besides being the largest floating wind farm in operation, Hywind Tampen will also be the first floating offshore wind farm to deliver electricity to oil and gas installations. 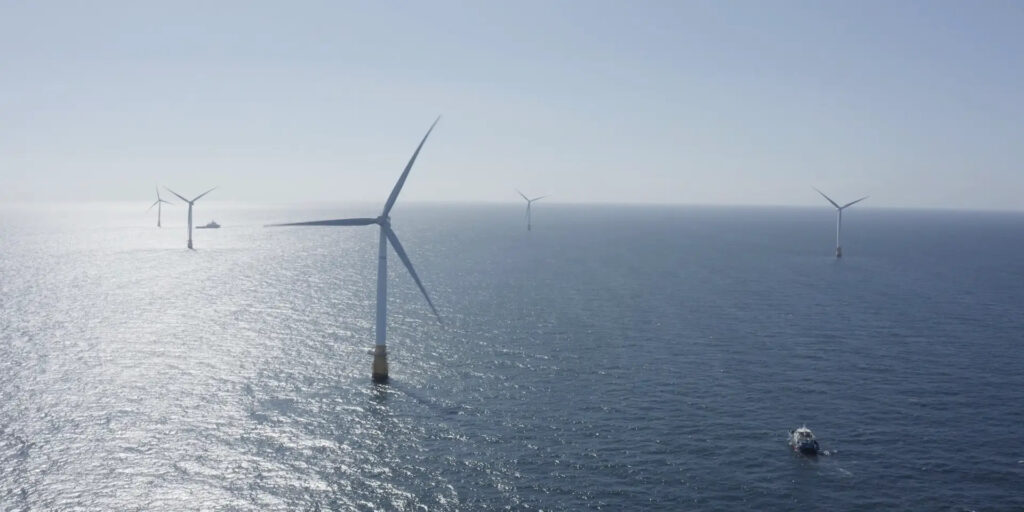