Europe is unlikely to be able to reduce its reliance on Russian natural gas for at least the next decade and potentially much longer, Fitch Ratings says.

At best the European Union may be able to avoid significantly increasing its gas purchases from Russia.

Any attempt to improve energy security by reducing European reliance on Russia would require either a significant reduction in overall gas demand or a big increase in alternative sources of supply, but neither of these appears likely.

Fitch Ratings believes the recovering European economy will push up energy consumption in the coming years, helping offset energy efficiency measures, while environmental concerns will limit any further switch to electricity generation from other hydrocarbons or nuclear power.

Therefore, European demand for natural gas is expected to grow slightly until the mid-2020s. After that it is likely to accelerate as gas-fired electricity generation replaces old coal and nuclear capacity, although renewables will also fill some of this gap. Even if coal-fired and nuclear energy were favoured over gas, the impact on energy security would be limited because Russia also supplies 26% of the EU’s hard coal and is the sole supplier of fuel rods to nuclear power plants in several countries.

European shale gas remains in its infancy and it will take at least a decade for production to reach meaningful volumes. By that point it would probably only offset the decline in production from Europe’s conventional gas wells.

Piped gas imports from markets other than Russia are also likely to remain limited. The Trans Anatolian Gas Pipeline is the only viable non-Russian pipeline under consideration. This could provide 31 billion cubic metres of gas a year by 2026, but that is not enough to cover the incremental increase in gas demand we expect over the period, let alone replace any supplies from Russia.

A third alternative source is liquefied natural gas, as global liquefaction capacity is set to increase by around 70bcm a year by end-2017. But much of this new capacity is tied to long-term supply contracts and spare capacity in global LNG is likely to remain tight, in the tens of bcm. It is expected that new LNG supplies will be signed up by Europe, but the LNG market is unlikely to be large enough to gain market share against Russian gas. 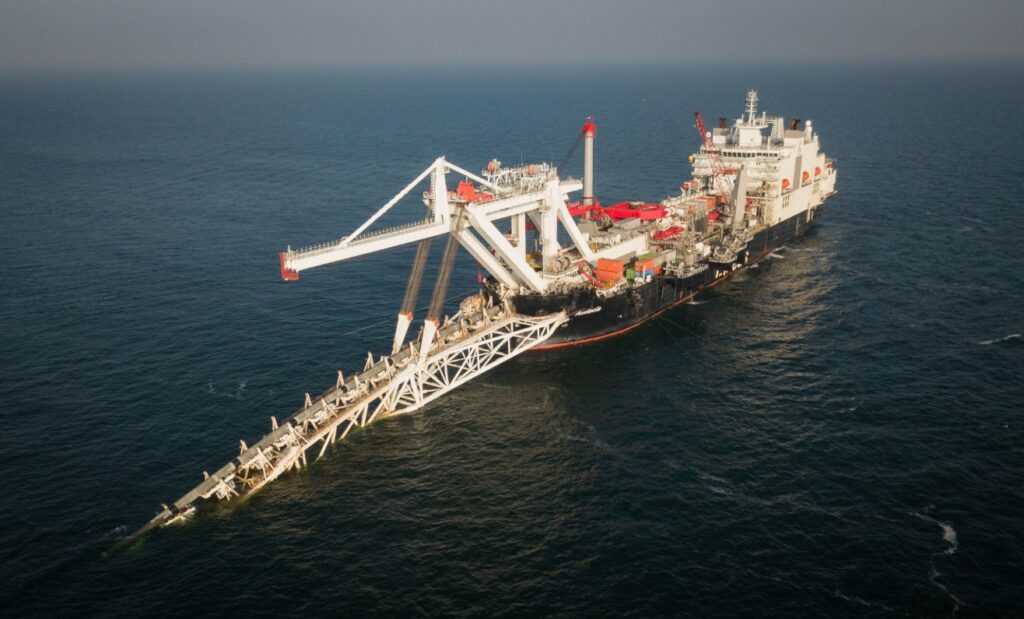