Europe’s traditional gas suppliers such as Gazprom could come under market pressure, especially from the liquefied natural gas market, according to Fitch Ratings.

Gas-to-gas competition in Europe is expected to intensify, specifically between Russian pipeline gas and LNG, with gas prices becoming more spot-based rather than oil product linked.

Gas prices collapsed in 2015, making it a hard year for producers globally. Japan experienced the most noticeable drop, 46 percent YoY, as average import LNG prices reported by the World Bank fell to US$8.5 per million British thermal units (mmbtu) at end-2015 from US$15.5/mmbtu at end-2014.

The trend continued in 2016, as Platts Japan/Korea Marker (JKM) for June fell to US$4.5/mmbtu. Cancellations and delays ensued for new LNG and traditional gas projects with prices at multi-year lows, Fitch said.

The gas demand in Europe declined during the 2010-2014 period, as cheaper coal and low carbon emission prices, plus the push into renewables reduced gas-fired power generation, the principal user of gas in many countries. Weak economic growth added to the gas market’s woes. Demand was up 4 percent YoY in 2015, but its future growth is likely to be weak, Fitch said.

Gas production in Europe was affected even more than gas demand as Norway’s incremental gas production volumes cannot compensate for the significant production drops in the UK and recently in the Netherlands.

Over the medium term, Fitch believes pipeline gas flows into Europe from Azerbaijan and Iran will be limited, while Egypt and Israel are unlikely to become major gas exporters.

The LNG market is likely to remain oversupplied by 2021, as more LNG liquefaction plants, especially in the US and Australia, are coming on line and the growth in demand slowed in 2014-2015, particularly in the Asia-Pacific region, Fitch said.

Gazprom is expected to lose some of its market share or profit margin in the medium term, however, Fitch expects the Russian giant to overcome the pressures due to its low production and transportation costs estimated at $3/mmbtu and significant spare production capacity. 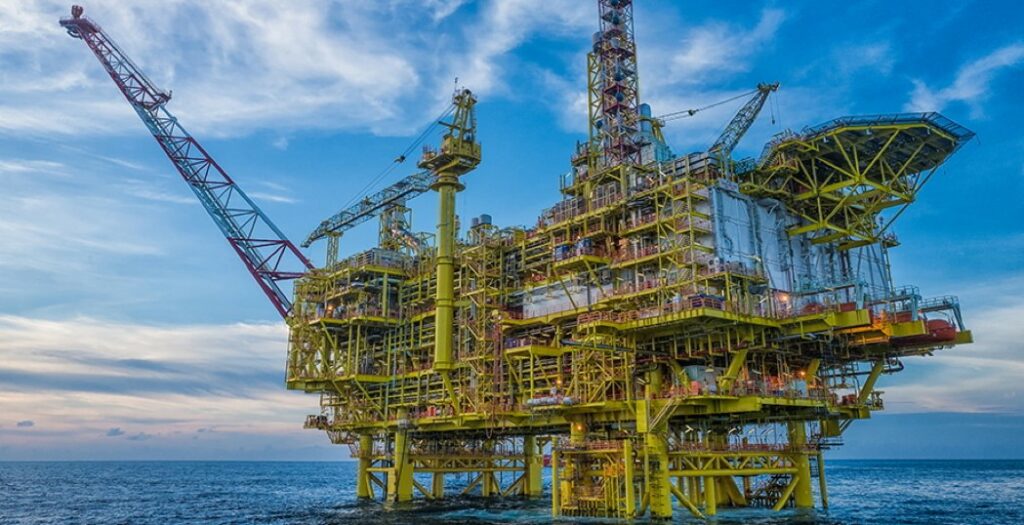